Investigators told CBS senior reporter Wayne Covil it appeared the driver put the van into drive instead of reverse prior to the crash. The driver was not seriously hurt. 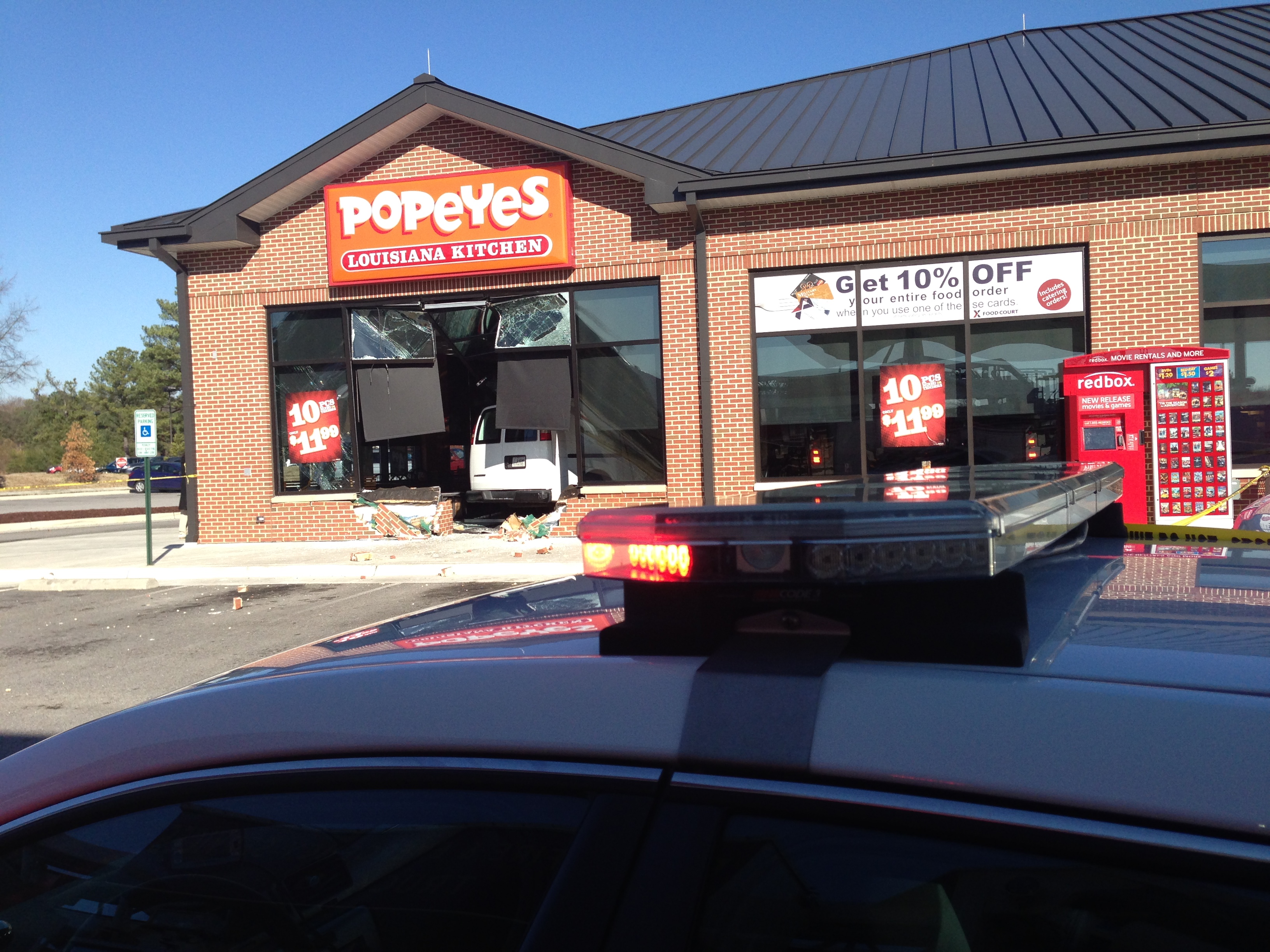 The Popeyes is located at 1431 Mahone Ave.