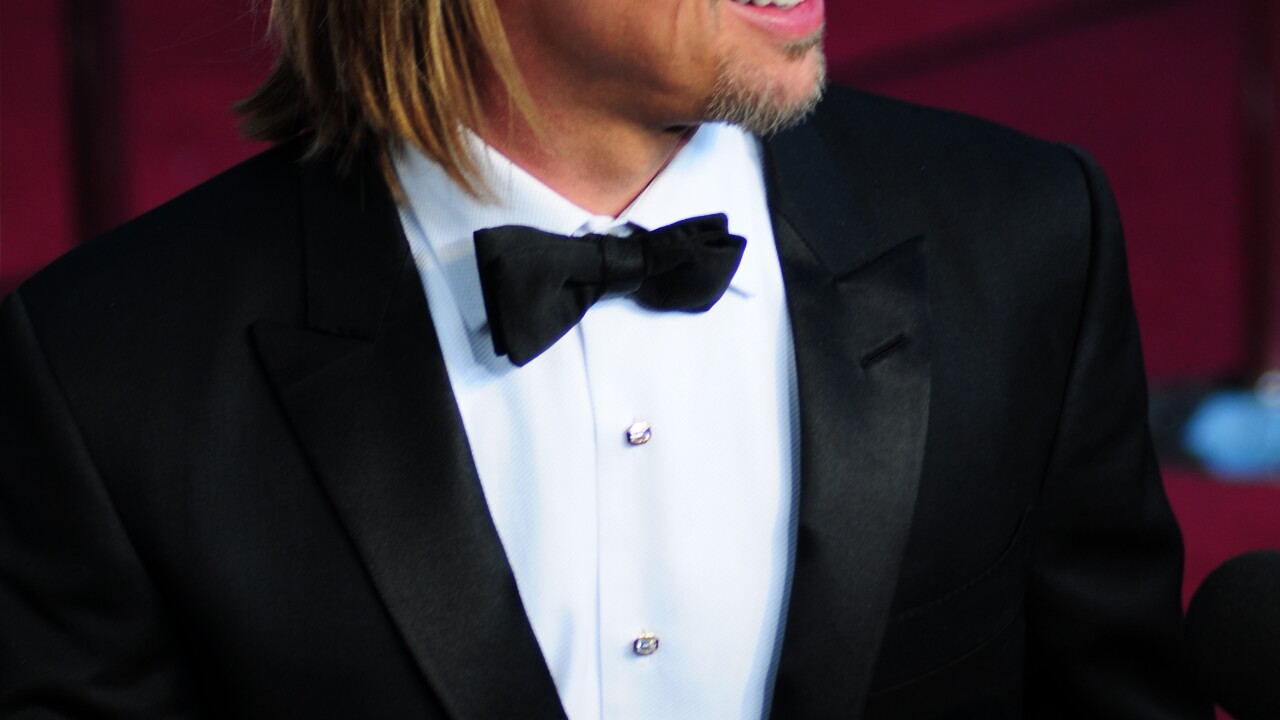 Brad Pitt at the Hollywood and Highland Center in Hollywood, California on Sunday, February 26, 2012 for the 84th Annual Academy Awards ceremony. Pitt is a Best Actor nominee for “Moneyball.”

(CNN) — As one of the premiere members of Hollywood’s A-list, Brad Pitt has graced the cover of many a magazine, from People to GQ to W.

And now, as he celebrates his 50th birthday, he’s reached a new milestone: AARP The Magazine.

The organization concocted a special cover in celebration of Pitt’s 50th on December 18, welcoming him to their neck of the woods.

But, as is probably the case with his award-winning wine, Pitt’s only getting better with age. The star managed to turn around the beleaguered zombie thriller “World War Z” in time for summer blockbuster season, and was rewarded with strong reviews and enough box office success to spawn a sequel.

This fall, he’s had another hit with the acclaimed — and awards season front-runner — “12 Years A Slave,” which he helped produce and also has a small role in.

Off set, Pitt told Esquire magazine earlier this year that he was completely content as he headed toward the big 5-0.