$40 million lottery winner vows to donate every penny to charity 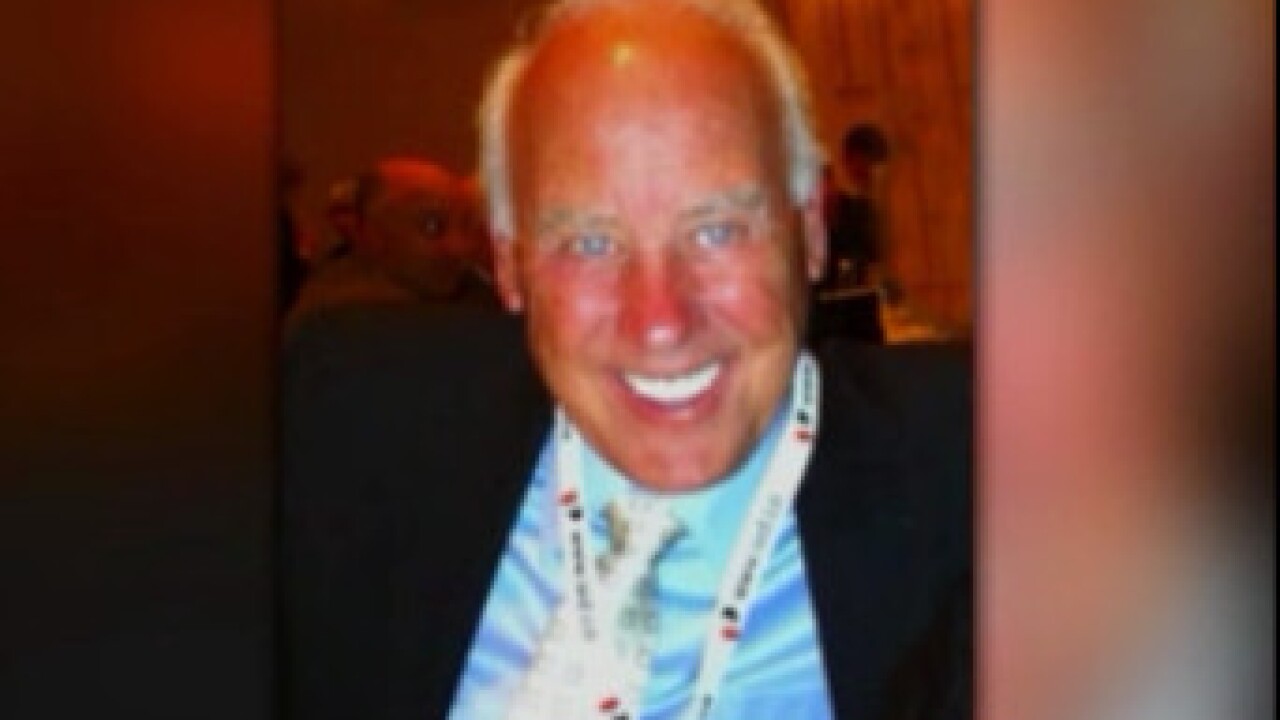 ONTARIO, Canada (CNN) – A lottery winner in Canada who waited seven months before claiming his $40 million prize isn’t waiting to give it all away.

Many Canadians were stunned when they learned that lottery winner Tom Crist planned to give his entire $40 million jackpot to charity.

Others, who know the man, were not.

Darren Buium said, “I was not surprised when I found out what he was going to do with the funds. He’s probably the most generous man I’ve met in my whole career.”

Crist recently lost his wife to cancer and told CTV that the Tom Baker Cancer Center would be near the top of his donation list.

Myka Osinchek, with the Alberta Cancer Foundation, said, “It’s one of those things that Mr. Crist will take time to think about where he wants to invest his dollars. We would certainly be honored if he chose us and the Tom Baker as a recipient of that and be delighted to chat with him.”

By Tuesday afternoon, Crist had chatted with them and already donated $1.2 million to their cause.

He also promised that more would be coming.

Three years ago, an elderly couple in Nova Scotia won more than $11 million and gave almost all of it away.

Crist’s friends told CTV that he was always generous.