MECKLENBURG COUNTY, Va. (WTVR) -- Firefighters in Mecklenburg County are remembering one of their own who was killed in the line of duty this weekend.

Twenty-five-year-old Josh Smith, a volunteer firefighter for the La Crosse Volunteer Fire Department, died in a single-car accident on Rocky Branch Road as he was responding to a fire call Saturday afternoon.

Official said Smith, who grew up in the area, was liked and well-known in the community.

"The department is getting support from others, which they appreciate in these trying times," Clark said.

Mecklenburg County Sheriff Bobby Hawkins told Covil that Smith was "a fine young man" who loved being a firefighter.

Flags in Mecklenburg County will be flown at half-staff in Smith's memory. 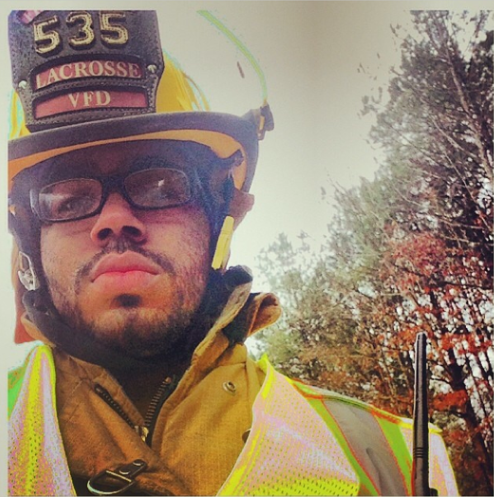