RICHMOND, Va. (WTVR) – The person who attacked and robbed a security guard outside the RVA Street Art Festival display was captured on security video.

“The photos, screen-captures taken from a surveillance video, show a black male exit a pickup truck and approach the guard from behind before attacking him. No weapon was displayed during the incident,” Richmond Police wrote in an email. “The guard was transported to VCU Medical Center with non-life threatening injuries which are consistent with having been beaten by hands and feet.” 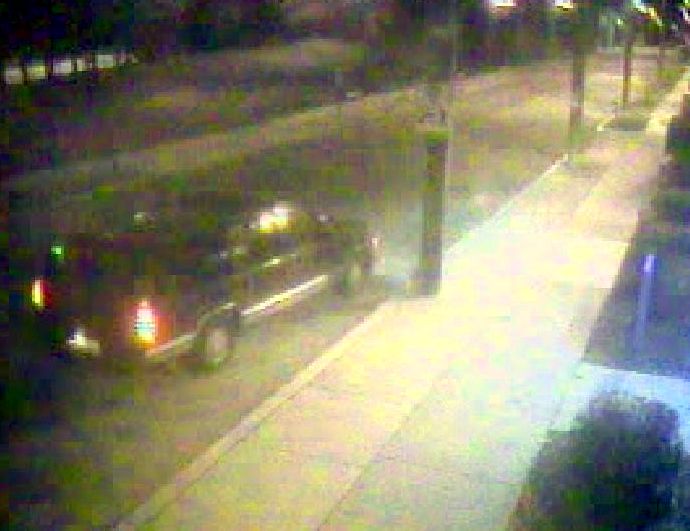 In an interview that aired last week, security guard Jack Newsom said he was feeling much better.

“I just hope they catch whoever did it,” the 66-year-old security guard said.