According to Captain Rosenbaum with Henrico Fire, crews battled heavy smoke coming from the rear and basement of the building.

According to Captain Rosenbaum, after the fire was knocked down crews moved to the interior of the building to fully extinguish the fire and search for occupants.

No occupants were found and the fire was under control at 1:03p.m.

Neighbors tell CBS6 the home had been abandoned for 8 to 10 years. 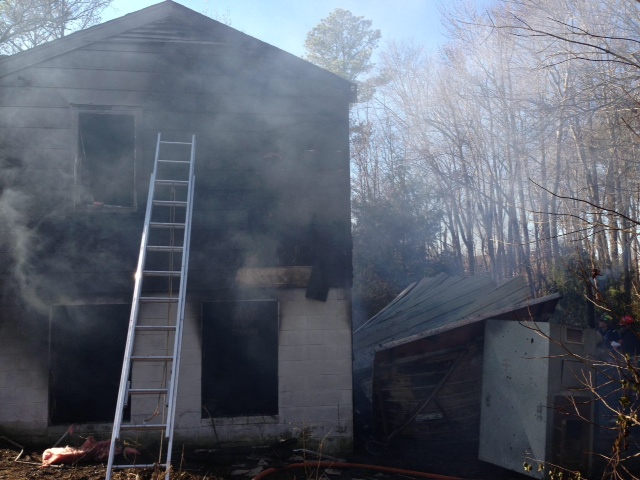