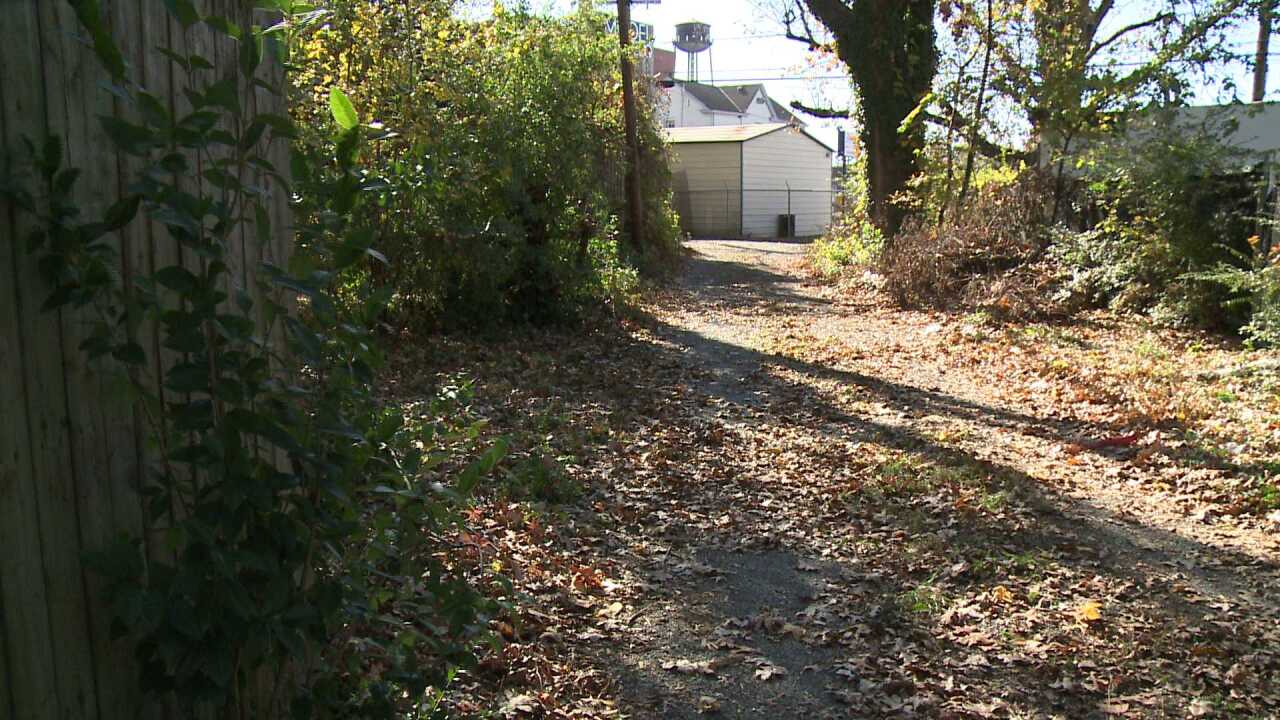 RICHMOND, Va. (WTVR) -- Police are investigating a homicide on the city's Southside early Sunday morning that investigators said happened in an alleyway.

According to Gene Lepley, with Richmond Police, officers responded to a call at 1:50 a.m. at the 2300 block of Gordon Ave, located in the Oak Grove neighborhood.

White was transported to VCU Medical Center where he was pronounced dead.

Detectives are searching for two black males last seen leaving the area in a silver vehicle.

"Somebody step on somebody's toe, and they're quick to go get a gun and shoot you," Wallace Townsend said, who has lived on Gordon Avenue for more than a decade.  "It's sad, and we're having too much of it."

This is still an active investigation, police ask anyone with information about this crime to call Crime Stoppers at 804-780-1000

Stay with CBS 6 News and WTVR.com for updates on this developing story.