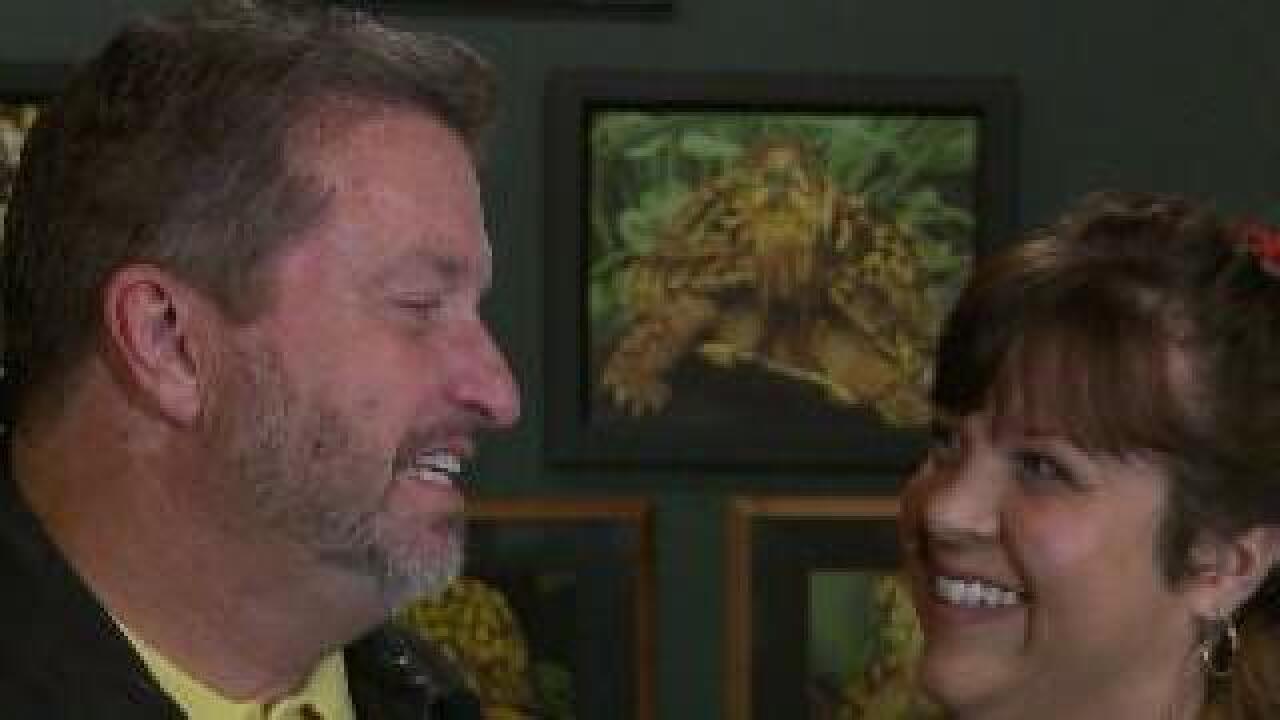 RICHMOND, Va. (WTVR)–They are the best in the biz. And they are leaving – at the least the airwaves.

Bill Bevins, perennially the top-rated radio personality in metro Richmond, and his faithful sidekick of 13 years, Shelly Perkins,  tell CBS-6 that they haven’t renewed their Clear Channel contract and will be signing off Lite 98.1 sometime around Christmas.

They declined to say exactly why they’ve put in the resignations, but the notice came at the time they were to renew their contracts.

These two Hanover residents aren’t going anywhere. They tell  Mark Holmberg what they’ll be doing at the end of the year, and give thanks for their listeners and all their good times.

Could they be returning to the airwaves here? It appears they’re listening for an offer that is music to their ears.

Listen to them in their own words here: