HENRICO COUNTY, Va. (WTVR) -- Video recorded off a "nanny cam" helped convict a Henrico woman of abusing and assaulting an 85-year-old woman in her care.

Valerie Draughn, 58, testified in court Wednesday that she was a little rough with Geneievie Overman when she said the 85-year-old became combative during a bath.

Police arrested Draughn in July after family members of an 85-year-old woman in her care for grew suspicious of bruising on their loved one's body.

The Henrico family set-up a camera and recorded Draughn's interactions with the 85-year-old woman. That video was used in the case against the caregiver.

Billy did not want CBS 6 to show the entire video as his mother is seen naked, but did let us watch it off camera.

"She grabbed mama by the head and shook her," he said.

Billy said they hired Draughn through Care Advantage to provide home service on the weekends. He said the company did not call them to say they were sorry.

“My main message is if you have somebody taking care of a loved one of yours, put up a camera. I don’t care how much you trust them, put up a camera,” the victim’s son, Billy Overman said.

In court, the judge watched the video from the hidden camera and described Overman as defenseless and Draughn as abusive.

However, Draugn’s attorney, Stephen Hewlett, told the judge that his client, an LPN with no criminal background,  did not intend to abuse Overman. Hewlett also said his client's nursing license has been suspended indefinitely.

On its website, Care Advantage wrote clients "get a health care or personal care provider who has been tested and screened. This way, your friend or family member gets the quality of care he or she deserves. Also, we perform background checks and verify licenses when applicable."

In the end, our 24 year history of success spanning multiple cities is a testament to our people.

Draugn was sentenced to six months in jail, but the judge suspended all but five days of her jail sentence since the crime is a misdemeanor.

The judge said even though the sentence is minimal, he felt Draughn deserved to see the inside of a jail cell to think about her crime.

Draughn will be allowed to serve her sentence during weekend. She will report to jail this Friday. 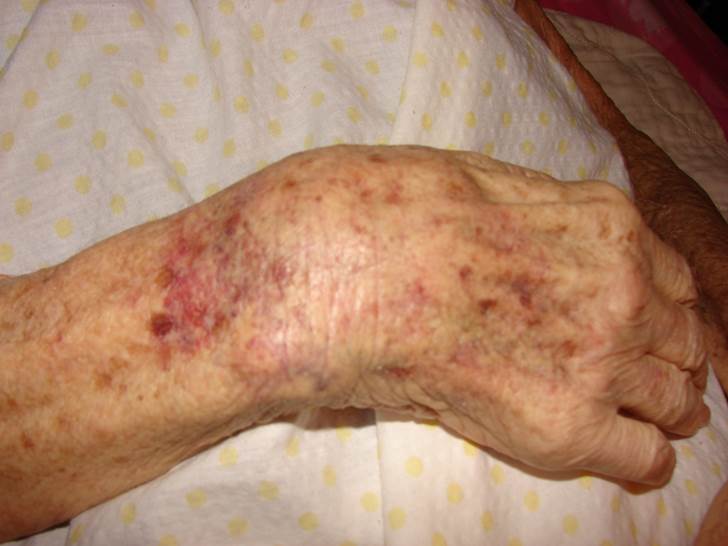