RICHMOND, Va. – What can gubernatorial candidates Terry McAuliffe and Ken Cuccinelli do to appeal to small business owners before Tuesday’s election? Just promise to maintain the status quo, say the entrepreneurs. 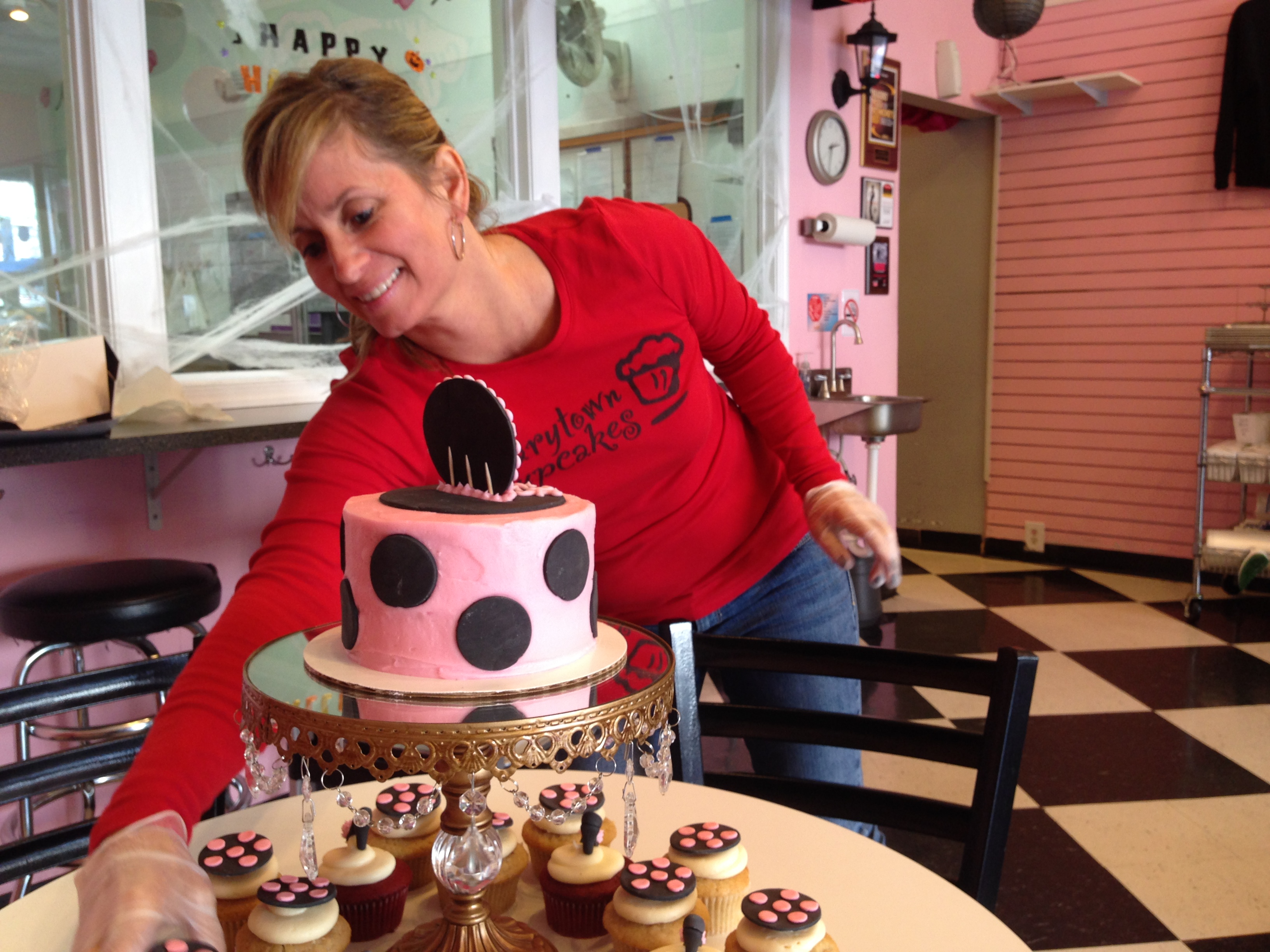 Small businesses owners interviewed in Richmond’s Carytown about the upcoming election all said they were content with the current state of business and would like it to stay that way.

“What you really want is for a business to be left alone. You really want to grow your business the way you want to,” Ryan Crenshaw, manager of Guitar Works, said. “I think the best thing (the government) can do is stay out of the way.”

The candidates’ views echo that sentiment. McAuliffe’s platform states that “our regulatory structure has always been one that maintained our standards without imposing burdens on our businesses. We need to continue down that path.” Cuccinelli’s plan calls to continue the developments made by Gov. Bob McDonnell, while instituting an Office of the Small Business Advocate that would create resources to aid in the opening of a business.

Both gubernatorial candidates have stated in their platforms that continuing to let businesses develop the way they have is crucial to their economy plan. When asked what an ideal candidate would bring to state government, some owners differed on how they would like to see the mix of big and small businesses.

Braden Govoni, owner of Carytown Bicycle Co., cited the decline of Willow Lawn as big business moved away, saying that some of the larger companies attract customers that can proliferate to the smaller businesses.

“I think that’s the biggest challenge, giving Richmond the tools or whatever it needs to encourage all these different types of businesses to locate here rather than further out,” Govoni said. “It’s not good for the big picture for the city, and it’s certainly not good for lower income cities as well that are more likely to be limited in transportation.”

Paul Heitz, vice president of the Carytown Merchants Association and owner of Amour Wine Bistro, also agrees with keeping big businesses and chains out of the city. He said that should be the main priority of the candidates.

“They need to be very sensitive of small businesses. We create jobs, and we make paying jobs. In tough times, I keep all of my employees. A large company may not do that,” Heitz said.

James Kinard, manager at For the Love of Chocolate, said he sees big businesses as a threat to smaller business, citing experience in other towns where he has worked. There, larger stores opened up and cannibalized the small businesses in the area to the point that they couldn’t sustain themselves.

“When big box stores threaten to come close … those things would hurt. You could lose a whole district versus one big box store … Statewide they should protect zones like (Carytown) more,” Kinard said. “I’ve been involved in towns where they do bad zoning, and allow commercial areas to spread out outside of small towns instead of concentrating it in the town, so then the small town dies.”

But for some owners the issues of the election aren’t even relevant to their day-to-day operations. Dawn Schick, owner of Carytown Cupcakes, said it just comes down to making sure the business itself runs smoothly.

“I feel really fortunate, we started our business right around the time that everybody else was closing down right after 9/11. And we’ve just been really lucky to grow steadily over the last few years and we see continued growth,” Schick said. “And that’s all I can really ask for now. And keeping my staff happy.”

She added: “If I can do those two things, I’m thrilled.”

By Mason Brown and Amir Vera (Special to WTVR.com)