Va. man arrested for raping teen he met on KIK 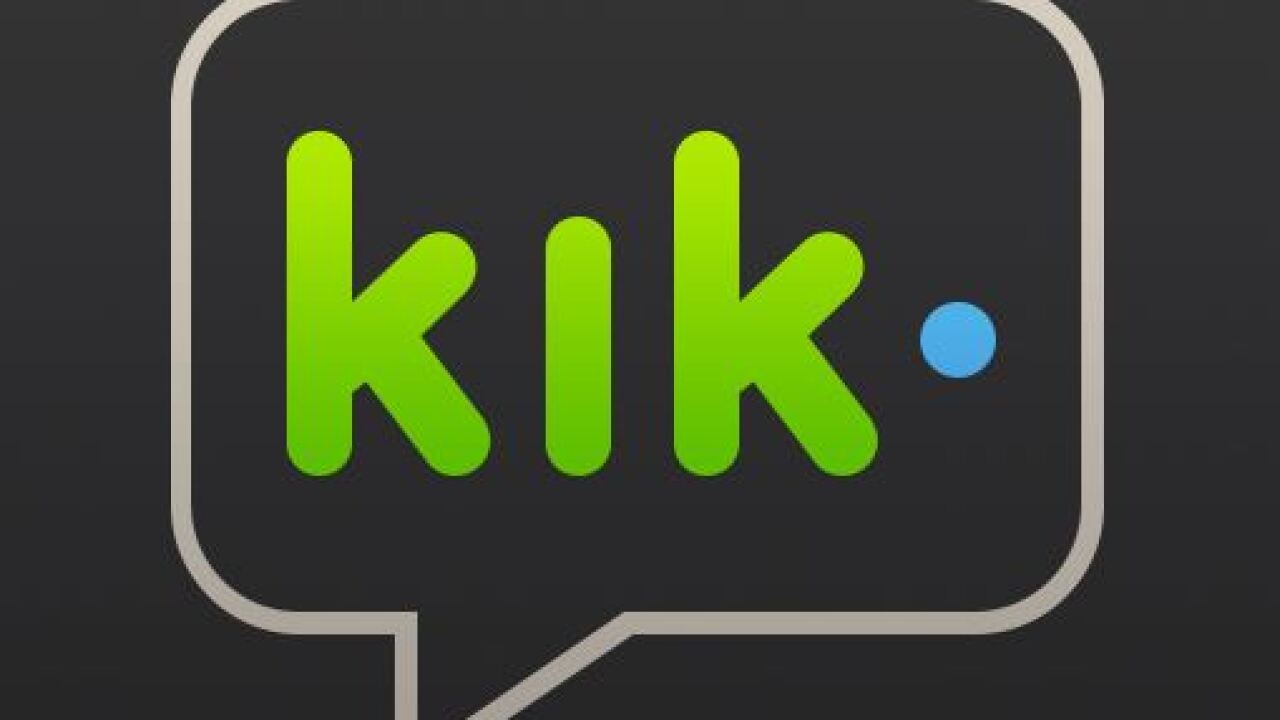 Michael John Baigert Jr., 20, is charged with Rape, Object Sexual Penetration and Use of a Communication System to Facilitate Certain Offenses Involving Children.

Police said a 14-year-old girl reported the rape this week. She said the crime occurred in August.

“Upon communicating with the suspect starting on Aug. 10, he [Baigert] represented himself as being 16 years old. On Aug. 27, he [Baigert] met the victim in the 400 block of Dorothy Drive and they walked around the neighborhood together and eventually went into a wooded area where he raped her,” Lt. Dennis Ivey wrote in an email.

Investigators searched Baigert’s home on Monday and arrested him later that night.

Police called the investigation on going and said they were interested in hearing from other victims. Call the Crime Line at 1-888-LOCK-U-UP.