Researchers at the University of Texas are warning that the invasive species from South America has the potential to change the ecological balance in the southeastern United States, largely because the ants can wipe out colonies of what’s been widely considered the insect villain of the region, the fire ant.

The crazy ants, officially called “Tawny crazy ants,” are omnivores that can take over an area by both killing what’s there and starving out what they don’t kill, said Ed LeBrun, a research associate with the Texas invasive species research program at the Brackenridge Field Laboratory in the College of Natural Sciences. 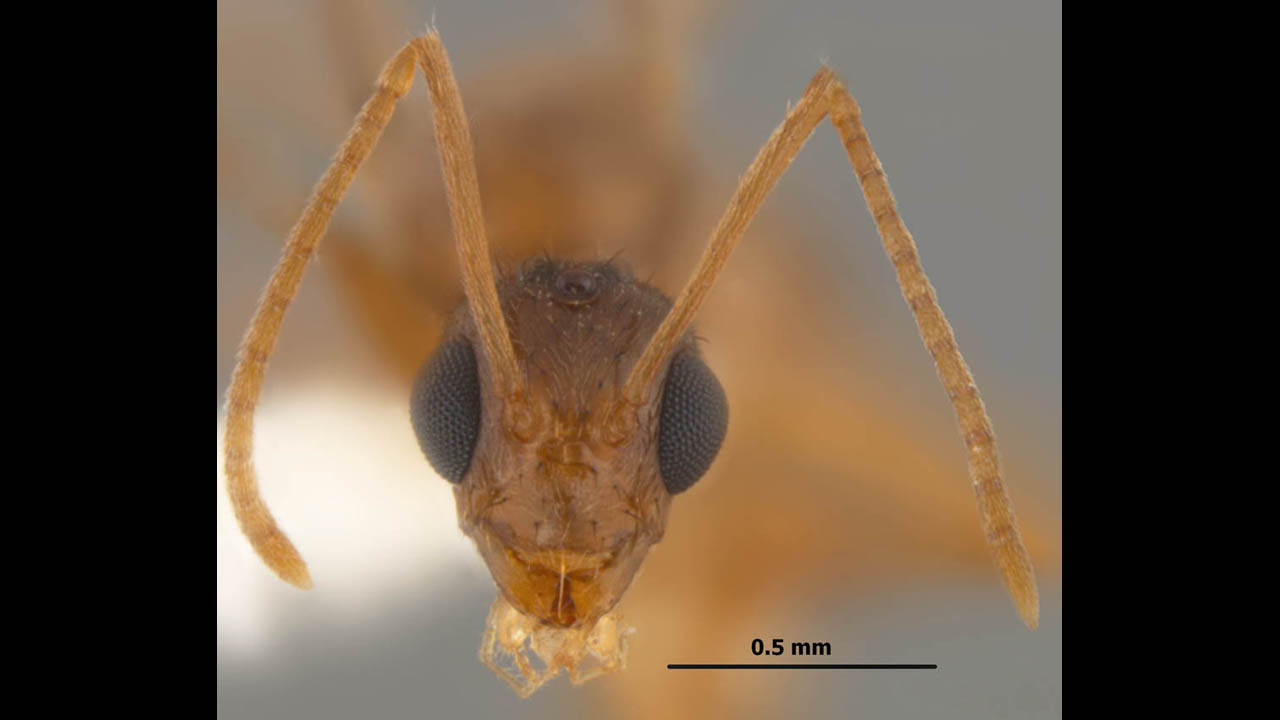 “Perhaps the biggest deal is the displacement of the fire ant, which is the 300-pound gorilla in Texas ecosystems these days,” LeBrun said in a press release. “The whole system has changed around fire ants. Things that can’t tolerate fire ants are gone. Many that can have flourished. New things have come in. Now we are going to go through and whack the fire ants and put something in its place that has a very different biology. There are going to be a lot of changes that come from that.”

Beyond the troubles they cause for the environment, the crazy ants can be a big headache for people because their populations are so dense, LeBrun said.

“They don’t sting like fire ants do, but aside from that they are much bigger pests,” he said. “There are videos on YouTube of people sweeping out dustpans full of these ants from their bathroom. You have to call pest control operators every three or four months just to keep the infestation under control. It’s very expensive.”

The crazy ants are going so crazy, in fact, that some people want their fire ants back, LeBrun said.

“Fire ants are in many ways very polite. They live in your yard. They form mounds and stay there, and they only interact with you if you step on their mound,” he said.

U.N.: Eat insects, save the world

Scientists are unsure how far the ants, which are native to Argentina and Brazil, may spread in the U.S. Since being first seen in Houston in 2002, they’ve been found mostly in wetter environments with mild winters in parts of Texas, Florida, Louisiana and Mississippi.

And while they can quickly overwhelm a small area, the reproductive members of the species don’t fly, so to move over large distances, they have to hitchhike — in your stuff.

“If people living in or visiting invaded areas are careful and check for the crazy ants when moving or going on longer trips, they could have a huge impact on the spread,” LeBrun said.