CHESTERFIELD, Va. (WTVR) – Police are looking for a man with a gun who robbed a jewelry store at Chesterfield Towne Center Wednesday night.

Chesterfield police told CBS 6 that there was an armed robbery around 8:45 p.m. at the Prince Jewelers located at 11500 Midlothian Turnpike.

The suspect is described as a black male about 20 to 25 years of age, 6 feet 1 inches tall and 160 pounds wearing a black and white shirt and black pants.

Police said no shots were fired and that no one was injured.

CBS 6 News' Chelsea Rarrick spoke to an employee who works at a different store in the mall. She said some of the employees heard sirens go off, but no one knew the reason for the noise. 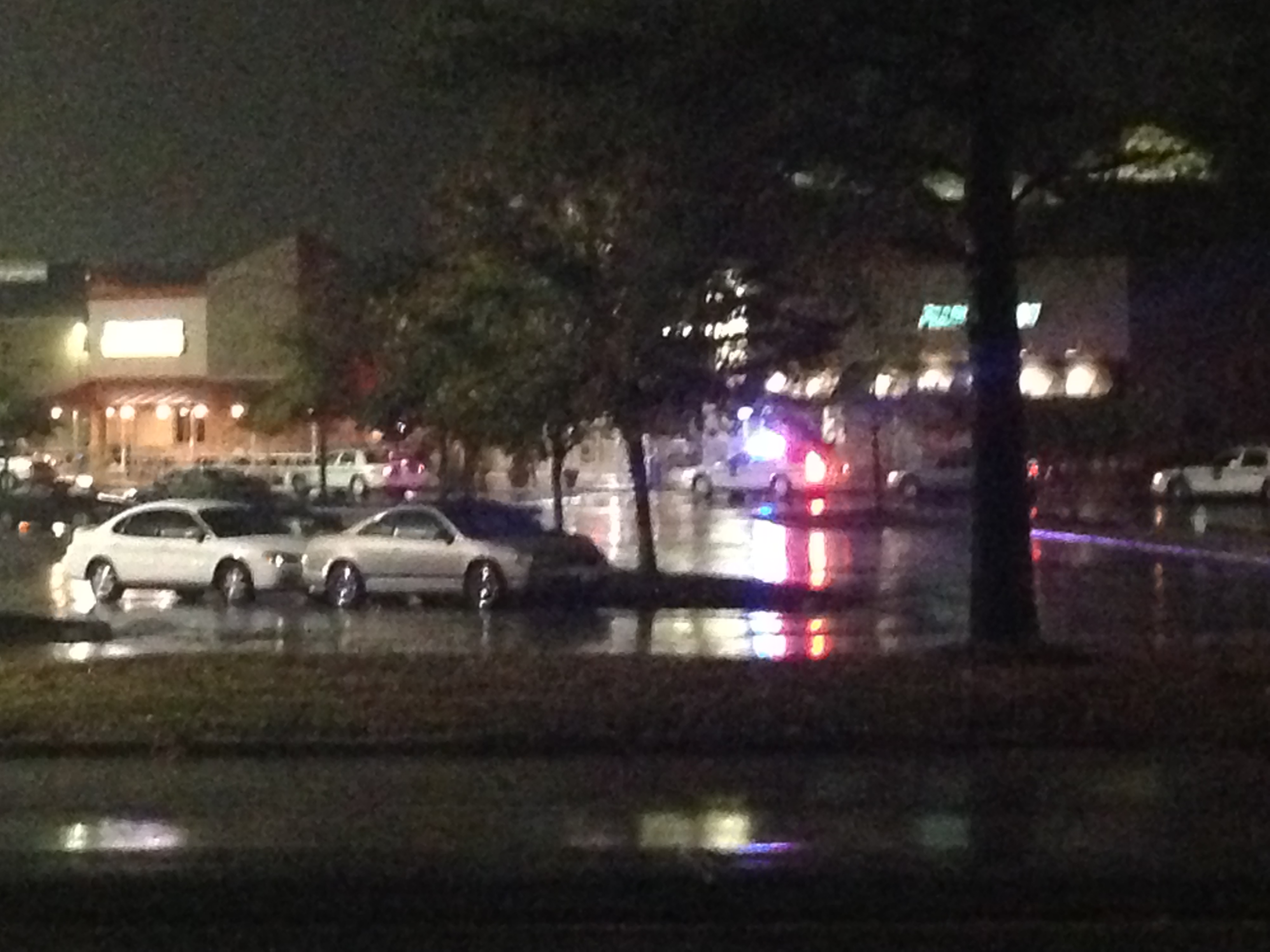