CHESTER, Va. (WTVR) - Amazon held "grand openings" at the company's Chester and Petersburg Fulfillment Centers Tuesday. The centers, which actually opened for business in 2012, are where online orders placed by Amazon customers are filled and shipped.

"We started with 700 associates a year ago and today we're at 1,500 associates. Full-time jobs. Great pay. Great benefits," Hall said. "We have plans to hire several thousand more [associates] just for the peak [holiday] season. We have millions of items that our customers want from us."

Amazon first announced those hiring plans over the summer. Shortly after the announcement, some current and former Amazon workers contacted CBS 6 questioning the company's hiring practices.

“So with the amount of people that were there to work, there wasn’t a lot of work for it to be spread around to everyone, and so they would send people home,” said Evan Tucker, who worked for Amazon in 2012.

"Why do people call us and say they're told they are hired, but then told all the jobs are filled? Or they're hired and they are only here for a week or two?" Covil asked Hall.

Amazon Corporate Communications Manager Kelly Cheeseman stepped in, preventing Hall from answering. She told Covil she would be happy to look into Covil's questions and provide answers about the company's hiring practices.

At this point, Covil is still awaiting a response. 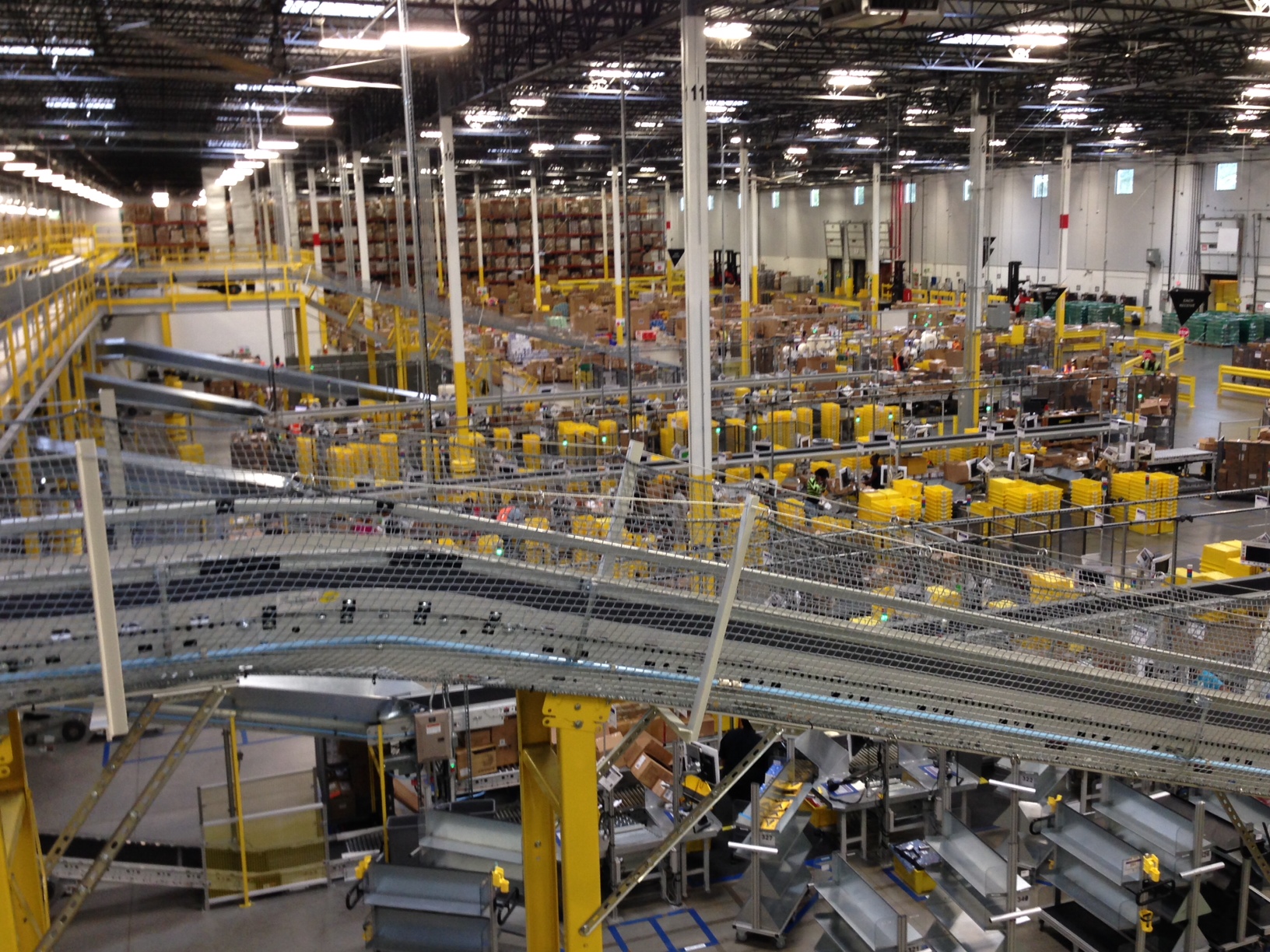