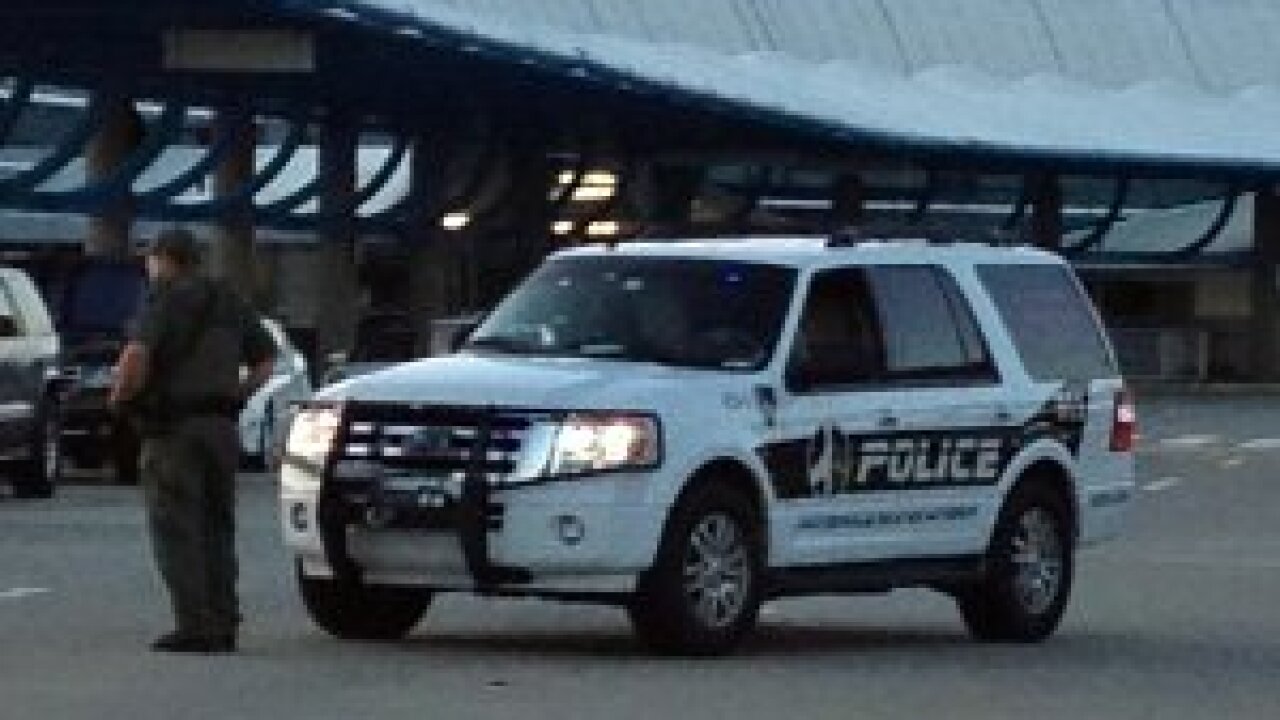 Jacksonville station WJXT, News 4, reports that the Jacksonville Sheriff’s Office bomb squad was called to the airport about 6:30 p.m. Investigators found a package in a terminal and one in a parking garage.

Officials have not stated yet the contents of the seized packages.

The scene is still active at this time. News4 reports that people have been evacuated, all flights suspended for now, and some travelers taken to nearby hotels.

Witnesses say that two men are in custody, but that is not confirmed, reports WJXT.

JIA's Michael Stewart says two suspicious pkgs have been identified, one in terminal, one in the garage. Right now, terminal is evacuated.