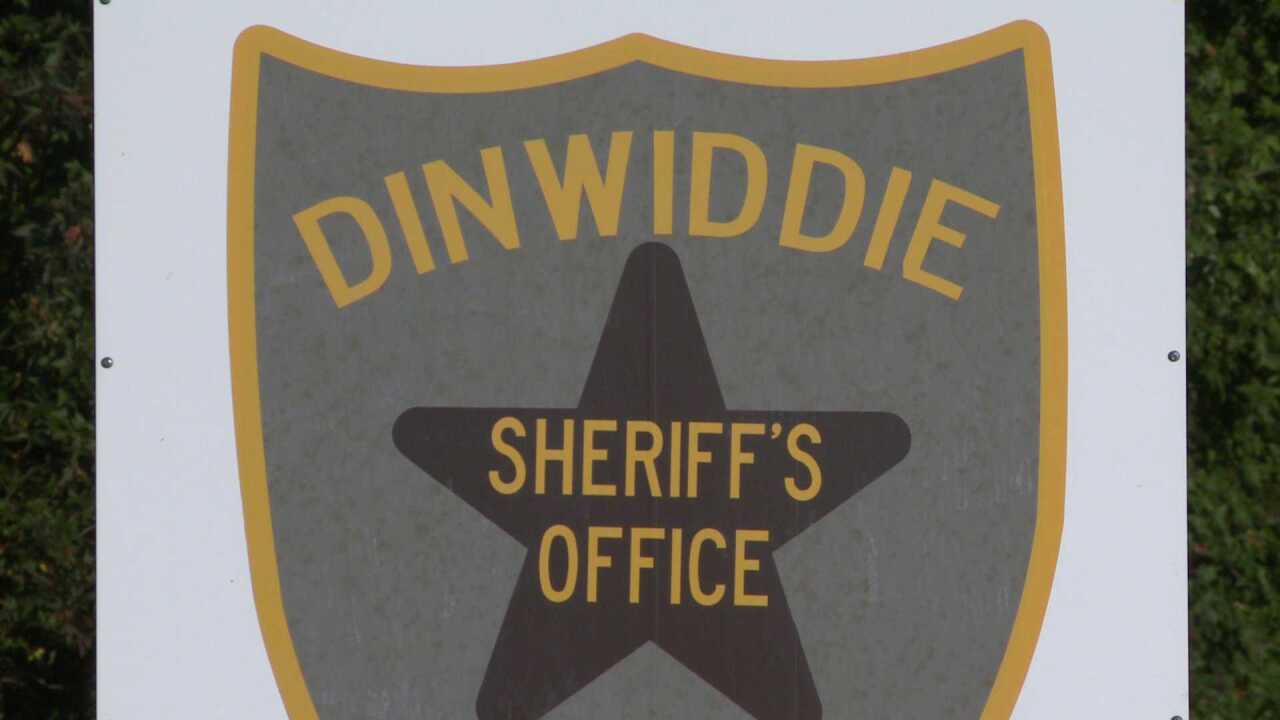 DINWIDDIE COUNTY, Va. (WTVR) - The Dinwiddie County Sheriff's Office and Department of Social Service are investigating after a newborn baby was found dead in a toilet.

Deputies were called to a home along the 18000 block of Namozine Rd. early Saturday morning after a 22-year-old woman gave birth in the bathroom.

"Upon arrival deputies located the mother, and the baby was still in the toilet," a sheriff's office spokesperson wrote in a media advisory. "The baby was deceased upon arrival."

An official cause of death has not yet been determined.

"If the evidence is they left the child to stay in the water without making an effort to retrieve the child, you could be talking about negligence and manslaughter,” CBS 6 legal expert Todd Stone said.

Stone added investigators will focus on a 911 call made from the home and if the mother of the newborn girl ever made any statements about her pregnancy.

"When you get that close to the end of your pregnancy, whether the cord is cut or the placenta is attached to child, in Virginia that's a viable pregnancy,” Stone said. “Did she tell people about the pregnancy? Or how late she told people will be what investigators want to find out."

Law enforcement sources said there were at least three other women inside the house at the time. Stone said if they failed to help the baby, it could mean legal issues for them, as well.

"In Virginia,  if you are aiding and abetting a crime, you can be charged with the same crime the perpetrator committed,” Stone said. “It's certainly something prosecutors will look at."

No one has been charged in the infant death.  CBS 6 will continue to follow this story for you and bring you updates when they become available.