A group called the Virginia Flaggers held a ceremony to raise the flag on a 50-foot pole located on a private property just off of I-95 around 10 a.m. on Saturday.

Members of the flaggers say they raised the flag to pay tribute to their ancestors and educate the public about southern history.

Jeffrey Newton, a son of the Confederacy, wanted to pay tribute to his ancestors.

The Virginia Flaggers are facing opposition, though. More than 23,000 people have signed an online petition to "Say 'NO' to the I-95 Confederate Flag."

"I'm tired.  The Civil War ended ions ago,” said King Salim Khalfani, Executive Director of the NAACP Virginia Conference. "We continue to have to fight this battle."

Khalfani says the flag represents a symbol of hate during a time when African-Americans were fighting for their own freedom.

The Virginia Flaggers stand by the flag, though, saying that it's simply a symbol to honor their Southern heritage.

“The flag will serve to welcome visitors and commuters to Richmond, and remind them of our honorable Confederate history and heritage,” Virginia Flagger Susan Hathaway wrote in a post on the Flaggers’ website.

CBS 6's Sandra Jones will have more from Saturday's ceremony on the CBS 6 News at 11. 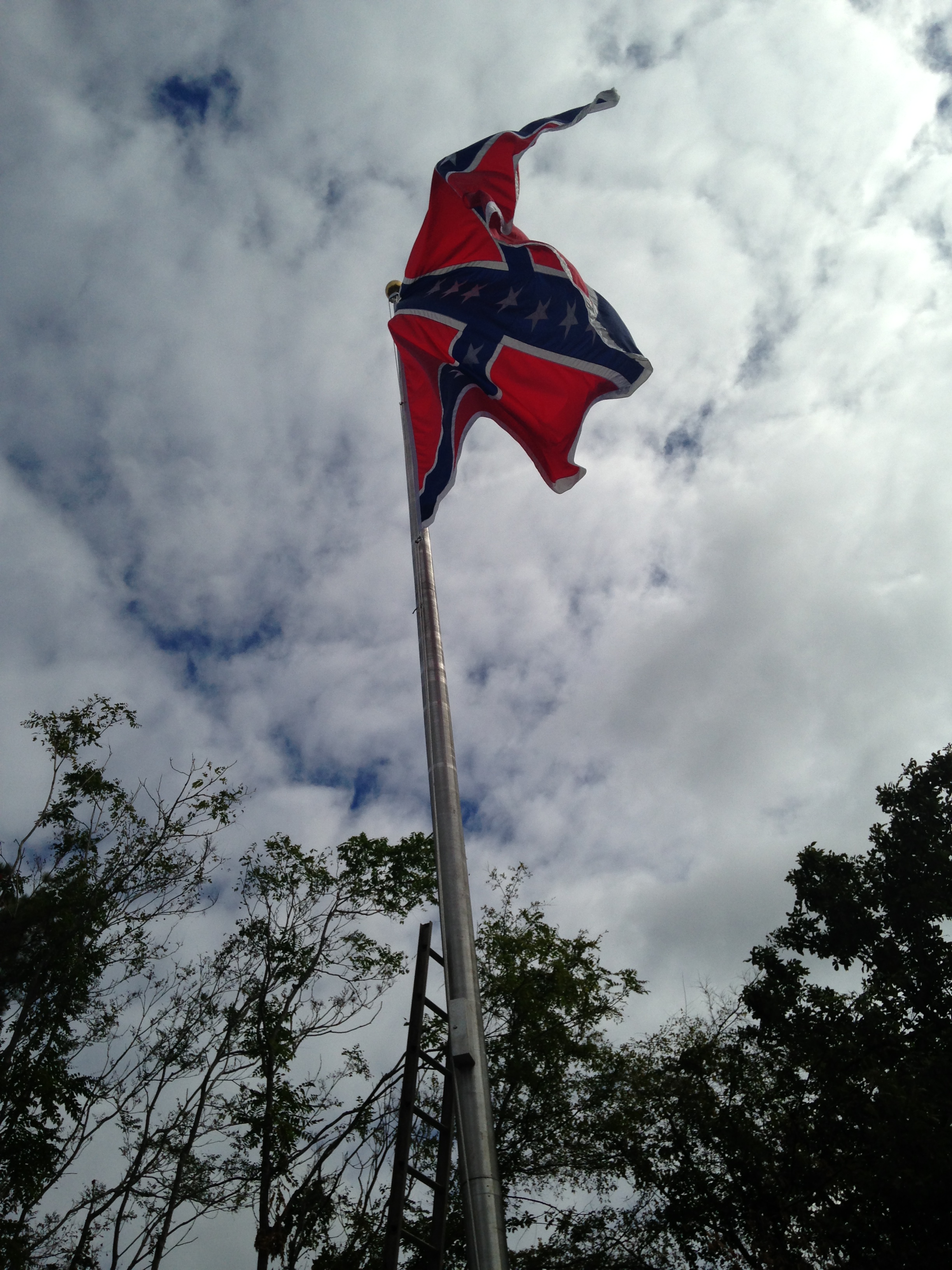