WITNESS: Men arrested after jumping out of trunk

CHESTERFIELD COUNTY, Va. (WTVR) -- The scene unfolded right before the eyes of workers at a Chesterfield Circle K as a car, pursued by police, stopped in the parking lot of the Willis Road gas station.

Witnesses told Jake Burns that 15 to 20 officers swarmed a car while folks were still pumping gas.

"Police arrested the driver and a passenger," one witness told CBS 6. "The two guys jumped out of the trunk. Police got them too." The vehicle was later towed from the parking lot.

Officials have not said why the men were in the car's trunk, but sources said the car was stopped because it was believed to be connected to the robbery of a McDonald's restaurant earlier Thursday morning in Dinwiddie.

Sources said Henrico, Chesterfield and Dinwiddie investigators are looking into whether the four men are connected to a string of robberies at fast-food restaurants.

Central Virginia law enforcement have been on high alert of a series of fast food robberies over the last six weeks. 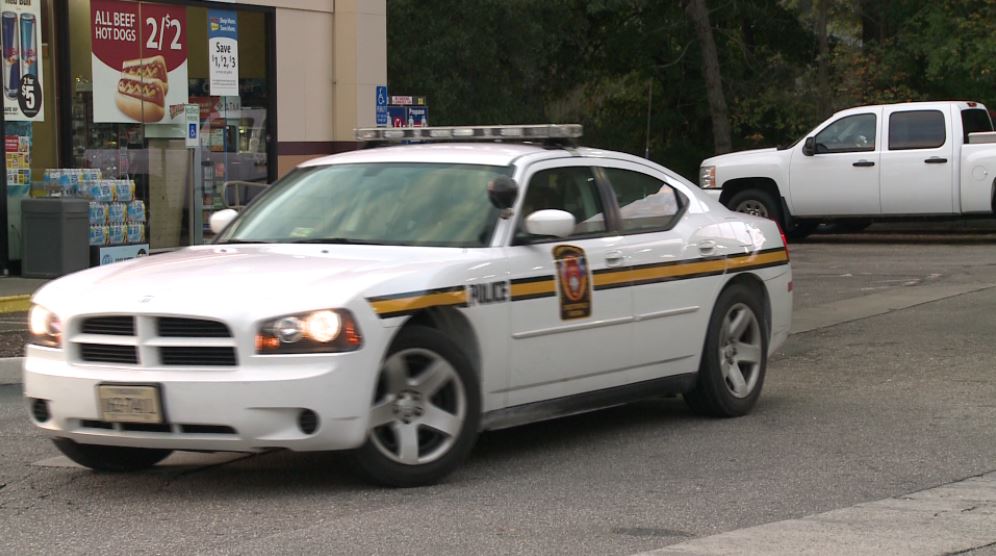