Award given to teen who rescued blind grandmother from fire

UPDATE: On Tuesday 13-year-old  Mckinley Johnson received an award from the Henrico Board of Supervisors for saving his grandmother from a house fire.

HENRICO COUNTY, Va. (WTVR) –  Fire crews were called out to a house fire Friday afternoon in the 9200 block of Tweed Place in Glen Allen.

Firefighters were dispatched around 4 p.m. after a 13-year -old heard the home’s smoke detector going off when he arrived home.

Officials said the teen ran inside the smoke-filled home and managed to get his grandmother out safety.

“I walked up to the door and she went to open the door and I heard the fire alarm,” said Mckinley Johnson. “And I went in and it was a bunch of smoke and I went and helped my grandma out. And I looked at the fire and then I called the police."

"I'm thankful that he did it. I'm happy, and I thank all of you for coming,” said Sarah Henry.

Ms. Henry believes the fire started in the microwave, but there has been no official word yet from firefighters. 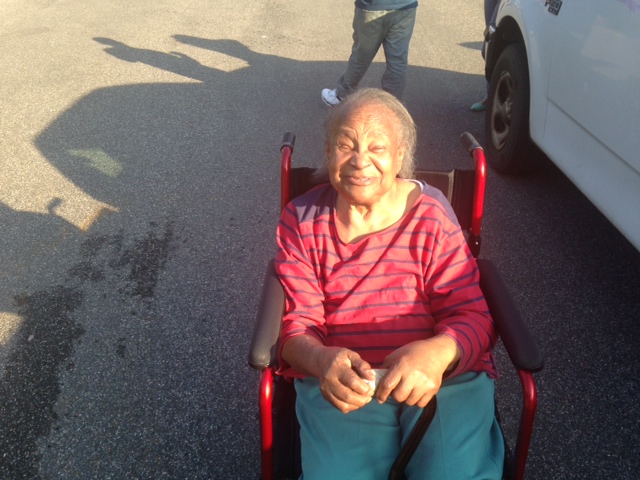