CHESTERFIELD COUNTY , Va. (WTVR) - A smoldering cigarette was the cause of Thursday's large house fire near the Chesterfield-Colonial Heights line, according to Chesterfield Assistant Fire Chief Robby Dawson.

Dawson said whoever tossed out a cigarette on the back deck failed to put it out completely.

The fire left at least ten people without a place to live.

Firefighters were called out to the 2700 block of Amherst Ridge Loop around 4:30 p.m. Thursday after a man woke up to discover his house on fire.

Two people living in the home woke up from a nap, smelled smoke and spotted the flames.

They ran out quickly with their dog and dialed 911 while they watching helplessly as the fire spread rapidly to their neighbors’ homes.

Flames also damaged two other homes and heavy smoke from the fire could be seen from miles away.

“I work at Short Pump Mall and I saw the smoke from a distance... and I was freaking out because my brother called me screaming that he house was on fire,” said Ashley Haselhorst, who lives in one of the homes next to the house that burned down. 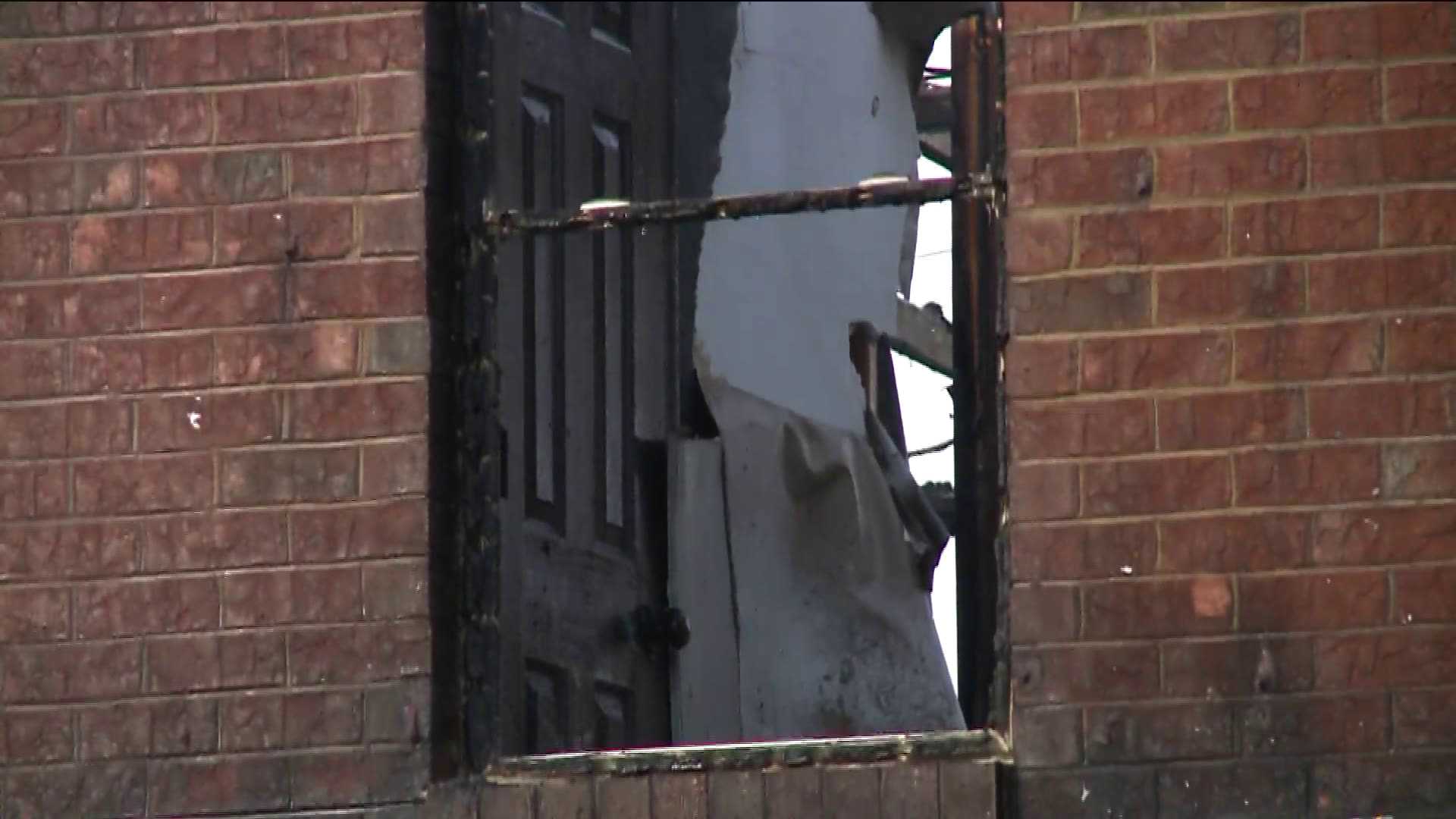