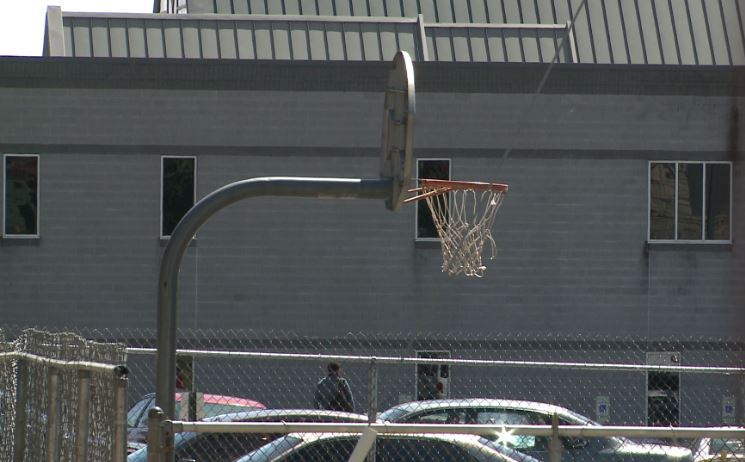 Richmond Police detectives believe that three Tuesday robberies might be connected. In addition to the VUU robbery, in which there were also  two suspects, there was a robbery in the 1600 block of Grove Avenue and the 1300 block of West Cary.

Neither student was hurt during the robbery.

“Virginia Union University has a zero tolerance policy for illegal activity,” the university said in a statement. “Virginia Union Police officers are working vigorously with officers from the Richmond Police Department to apprehend the suspects in this case.”

VUU described the two suspects as: