HENRICO COUNTY, Va. (WTVR) - The 13-year-old Henrico County girl who died after she fell off Humpback Rocks along the Blue Ridge Parkway Sunday night wanted to be a zoologist when she grew up.

Alexandra, known as Sasha to her family and Bubbles to her classmates at Pocahontas Middle School, was the first in her family to be born in the United States. The rest of her family was born in Russia. 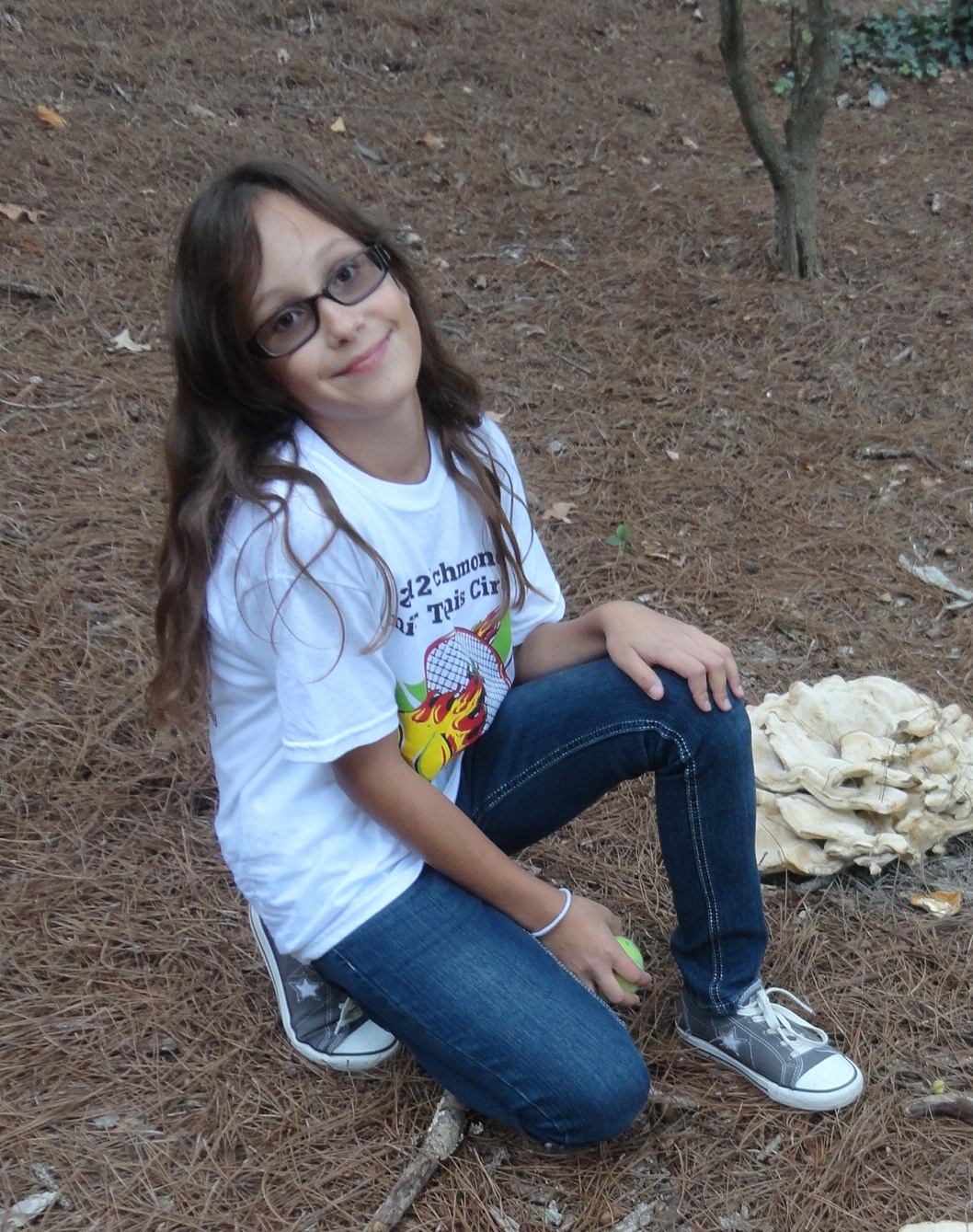 "All she wanted to ever do was to bring happiness," Alissa said.

Babaeva fell 60 feet from a cliff on Humpback Rock around 6 p.m., according to National Park Service rangers. The Associated Press reported she was there with her family overlooking the Blue Ridge Parkway. Babaeva died at UVa. Medical Center.

As news of Babaeva's death spread around her West End community, the Henrico County school system made sure classmates had professionals on hand at school to help students deal with the sudden loss.

"We had a response team in place this morning," Henrico County School Psychological Services Supervisor Josh Lutz said. "We do a lot of listening. We do a lot of discussing their own mortality because at middle school age their concerned about that. We also have them focus on positive memories and try to bring them around to having been a better person because the friend that they lost was a part of their life."

Lutz said it's important for parents to remain calm when talking to their grieving child and acknowledge that the child is hurting and their feelings are real.