None of the five people have been identified. Investigators hope these models help them put names to these faces.

We looked into two Cold cases in the City of Richmond.

“It could be foul play or it could be somebody who froze to death,” said Detective Mark Williams, Richmond police. Williams describes case #9764.

“We know that the person was a short maybe stocky male unknown race,” said Detective Williams.  “There was a straight metal rod on his left leg and he had total knee replacement on the right leg.”

Williams says a group of scrap metal collectors discovered the remains of a middle-aged man in December of 2011.

They were found in this wooded area near a ravine in Highland Park.

Across town in South Richmond, case # 6169, where a worker finds human remains on the property of the Riverside Brick Supply company in August of 2002.

Williams tell us, the man appeared to be between the ages of 50 and 70.

The detective says with any cold case, the more information you have, the better to help solve them.

"You have witnesses that may know something.  See something or have something that will tell the next of kin.  But they won’t tell the police,” said Williams.

According to the State Medical Examiner’s office, there are currently 276 unidentified people statewide, with some remains dating back to the 1960’s.

That’s why they say using this technology can help make the process a little easier.

“A lot of times these families had no idea what happened to their person, have been worried for years and years.  And worried that they’re going to die one day and not know what happened to their loved ones,” said Altholz.  “Identifying this person may solve some other investigations that are going on and stop someone who is doing something bad.”

The facial models were constructed by the FBI in Quantico.  They’re part of a Forensic Imaging unit to help find missing  persons. 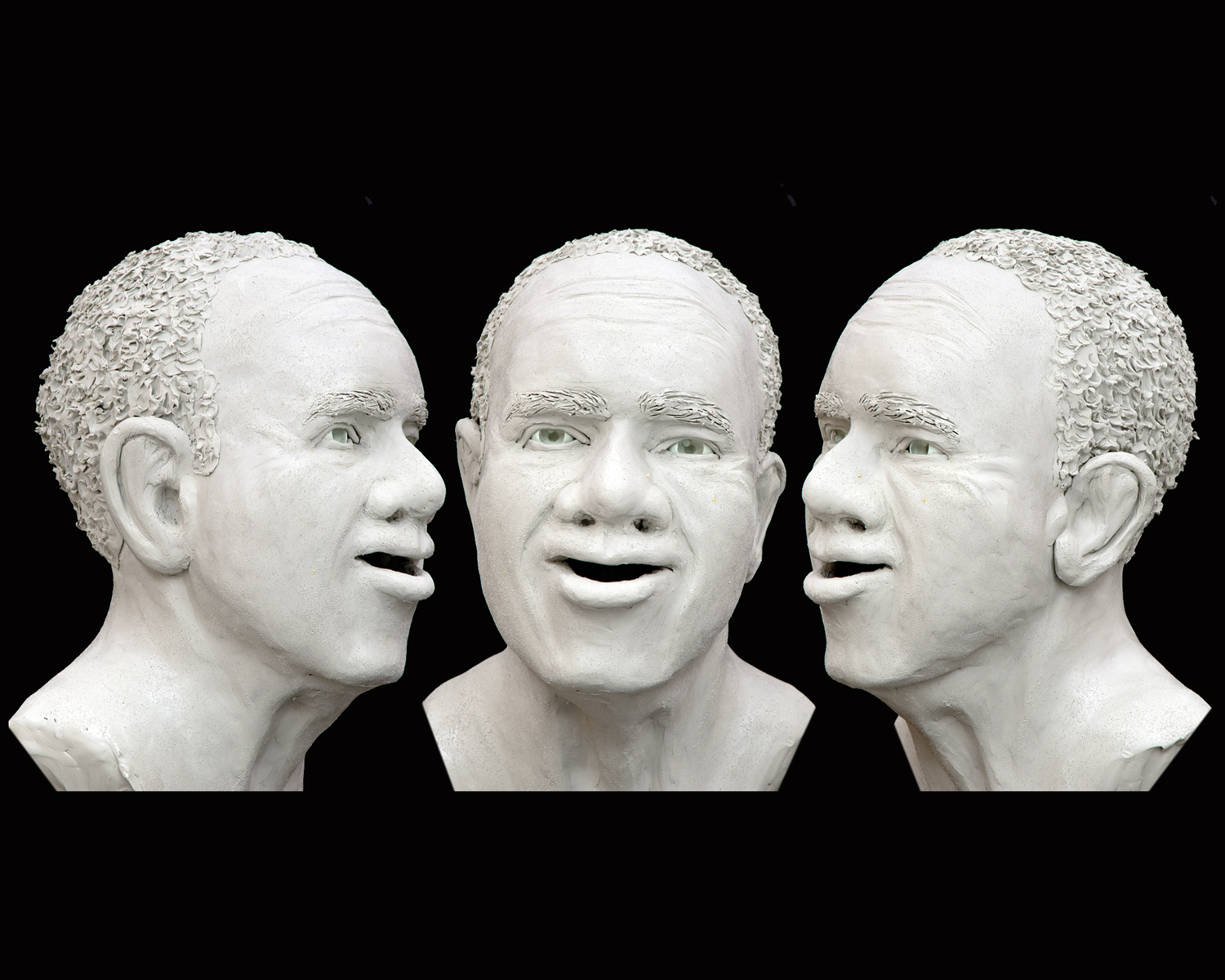