The packages weighed about three pounds each, according to CBP.

The drugs that were seized had a combined value of $2,860.

The pair was turned over to U.S. Immigration and Customs Enforcement’s Homeland Security Investigations. 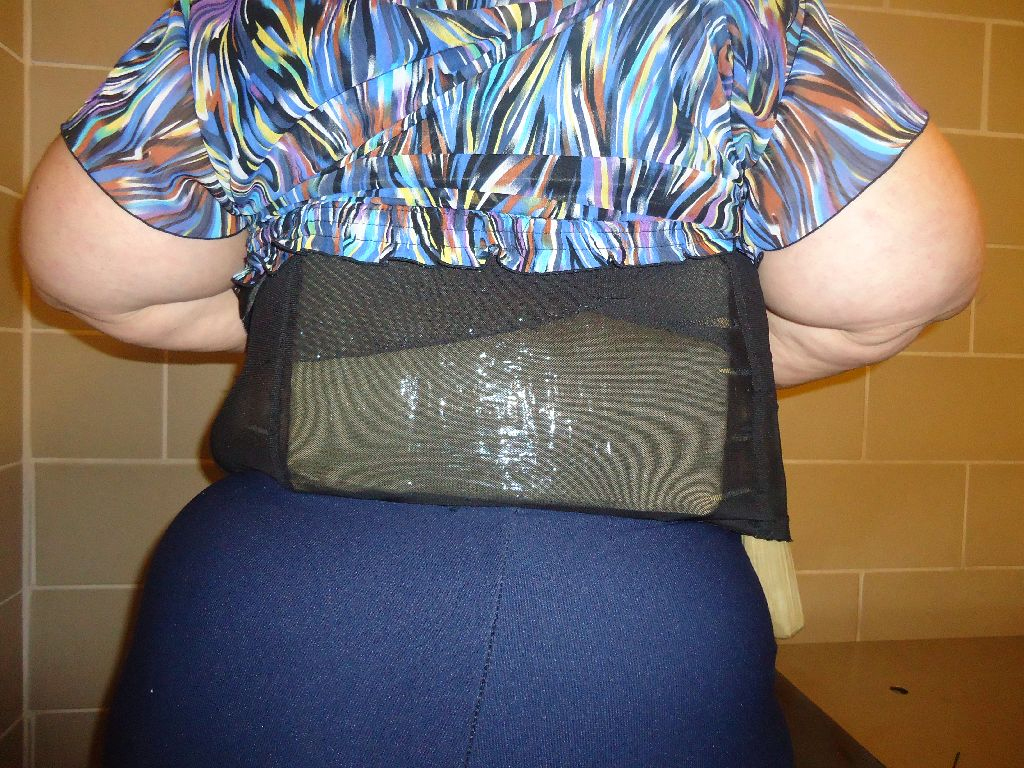