Kroger to open in Colonial Heights 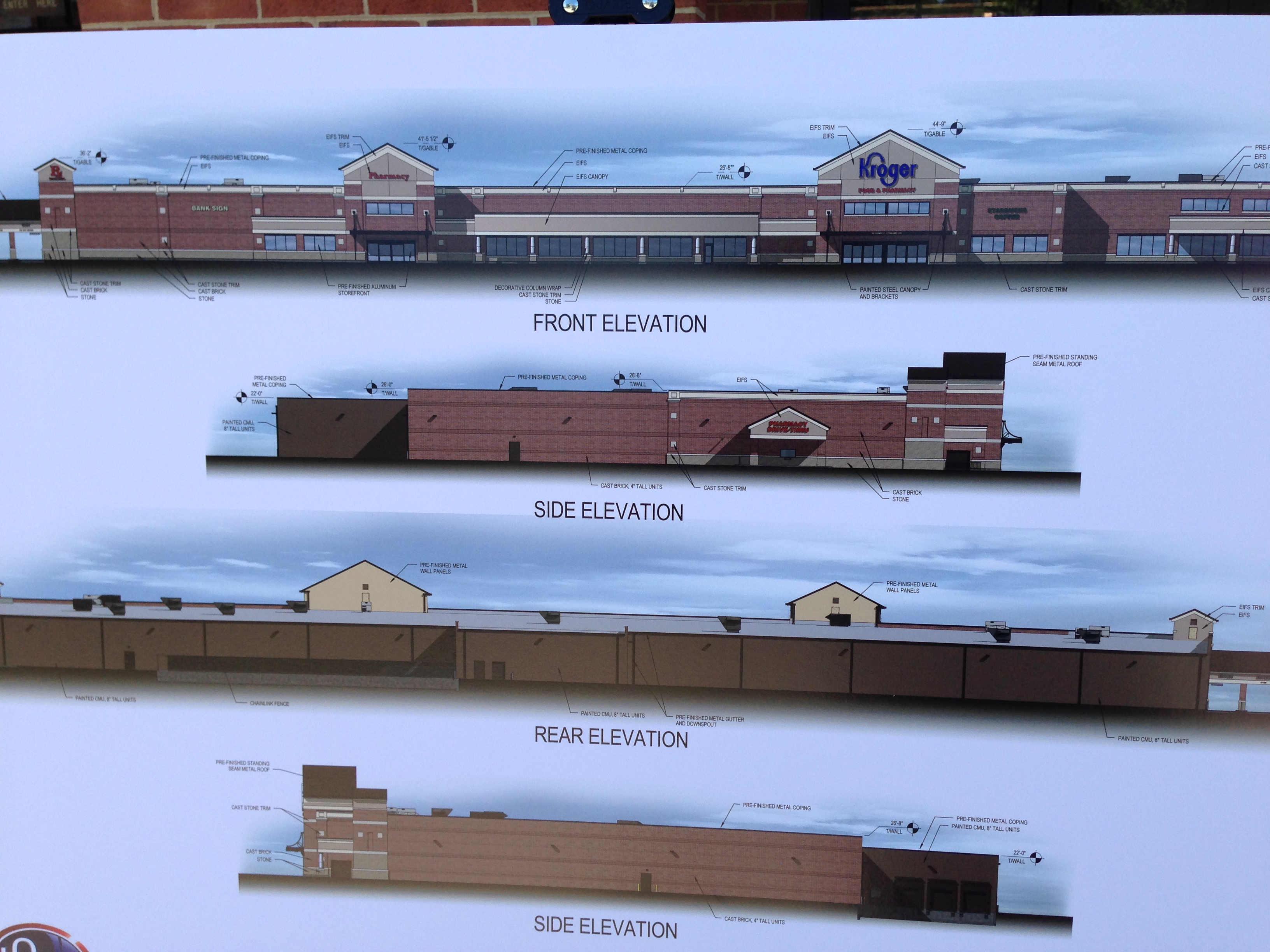 COLONIAL HEIGHTS, Va. (WTVR) – Kroger is coming to Colonial Heights. Kroger bought the city’s current courthouse building on Temple Ave., in a deal announced Friday. The city plans to move into a new courthouse in the next few months.

“The city owned the piece of property instead of an independent developer. The city was willing to work out a partnership with Kroger,” Colonial Heights Mayor Scott Davis said.

The 20,000-square-foot Kroger will have a gas station and drive-thru pharmacy, in addition to groceries. Kroger officials said they hoped to begin construction next summer and have the store opened by Summer 2015.

Kroger paid $2.6 million for the city-owned property. The mayor said the store would generate about 200 jobs.

“The city has not given any type of incentives to Kroger, this was a deal that Kroger wanted to be in this location because of its size and where it is located.”