Dog dies, another rescued after being left in hot car for hours

RICHMOND, Va. (WTVR) -- A woman tried to rescue two dogs left in a sweltering car for hours in Richmond Thursday afternoon, but it was too late for one of the animals.

It happened near the Adult Development Center at Pulliam and North Adams in Jackson Ward.

Neighbor Katy Best said she found out that two dogs had been left inside a hot car, so she called animal control and started desperately trying to breaking them out.

Best said she tried unlocking the car with a coat hanger, but ended up forcing down one of the car's windows to gain entry.

She said she was too late for one of the dogs, which was stretched across the front seat of the Nissan sedan.

“The other dog had obviously been dead for at least an hour. Rigamortis had fully set in, so the dogs had been out there for at least three to five hours,” said Best, who estimated it was around 120 degrees inside the vehicle.

The other dog was found in a cramped crate in the backseat covered in urine.

The dog that survived was taken into custody and treated by animal control.

“I hope animal control will allow me to adopt the dog," Best added. "I’ve seen him around the neighborhood since he was a puppy.”

There has been no word if charges will be filed or if police responded to the scene. 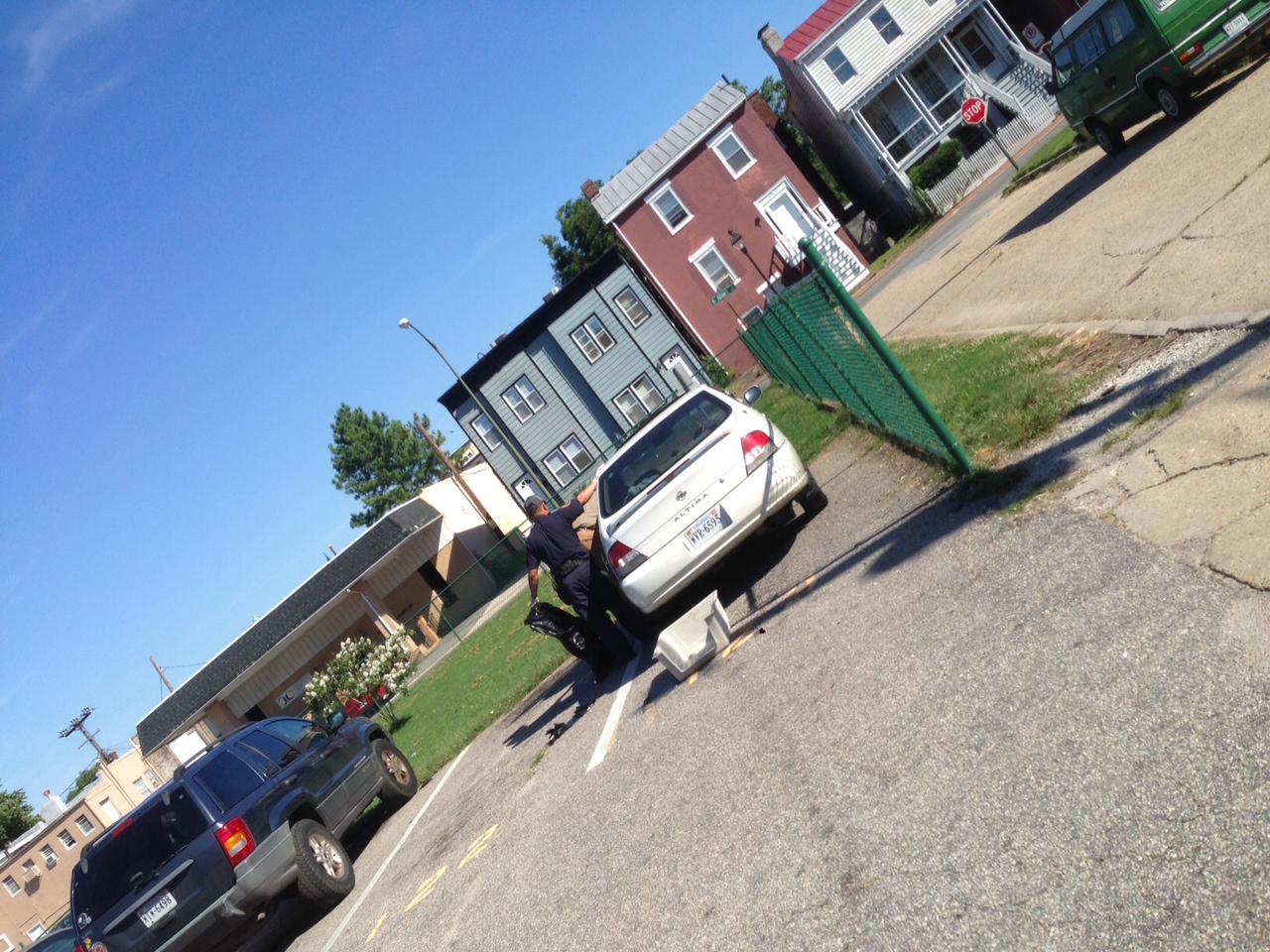