Wednesday marks 50th anniversary of ‘I Have a Dream’ speech 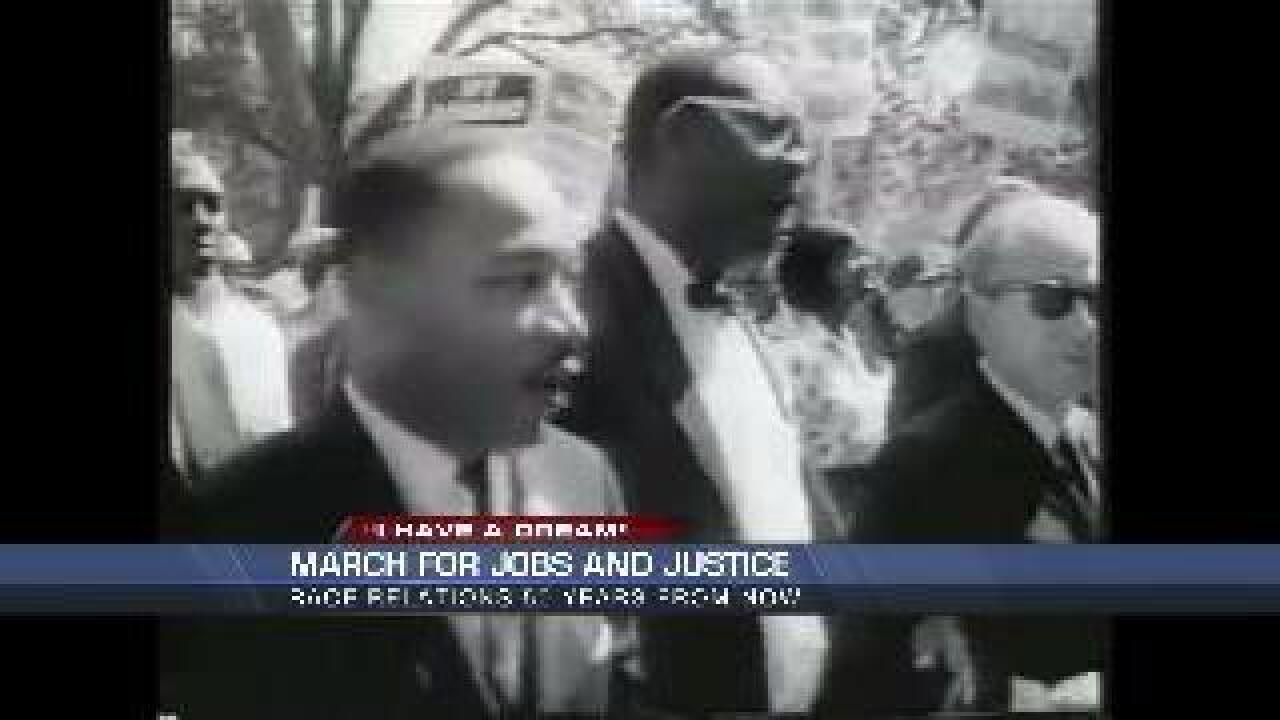 Scholars and historians count the speech among the most important moments of the civil rights movement.

For many people today, many of whom were not alive when Dr. King spoke those iconic words, the message still resonates.

"We'll get there.  It's not the color of your skin, but what I see in you," said Anthony Greene, a 20-year old from Williamsburg.

Even though Greene was born 30 years after the march on Washington, he said the words of Dr. King's message are a part of his daily life.

of Richmond when asked about the importance of exposing yourselves to other cultures.

"The curiosity part of it; how we can enrich ourselves by being closer to everybody," said Brown, who now lives in Richmond.

Thousands plan to attend rallies in Washington D.C. to commemorate the anniversary of the March for Jobs and Freedom.

Depend on CBS 6 News and WTVR.com for complete coverage of the historic anniversary. Did you attend the March on Washington? Scroll down to leave a comment or click here to email CBS 6.