HOLMBERG: Meet the Lightning Bug, and its 73-year-old creator

CAROLINE COUNTY, Va. (WTVR) -- Meet the Lightning Bug. A 1972 Volkswagen Beetle that has been made into an all-electric powerhouse, capable of cruising at 70 mph, with a range of about 75 miles between charges.

And meet the Lightning Bug’s creator, John Watson, a 73-year-old Caroline County farmer who pretty much hand-raises Angus cattle and believes everyone needs to be driving an electric car or future generations won’t have much of an environment.

For the past year, Watson has been cruising the Lightning Bug through Caroline and Hanover Counties, tooting its loud air horn, by far the noisiest thing on the stealthy Beetle.

In an era of hybrid-electric Prius’ and Volts, Watson’s bug built largely from mail-order parts is decidedly low tech. The clock is a pocket watch. There is no heating or air-conditioning.

And for Watson, it’s the idea that counts.

He’s a different kind of guy. Watch the video and let him explain why he’s lit up about his Lightning Bug. 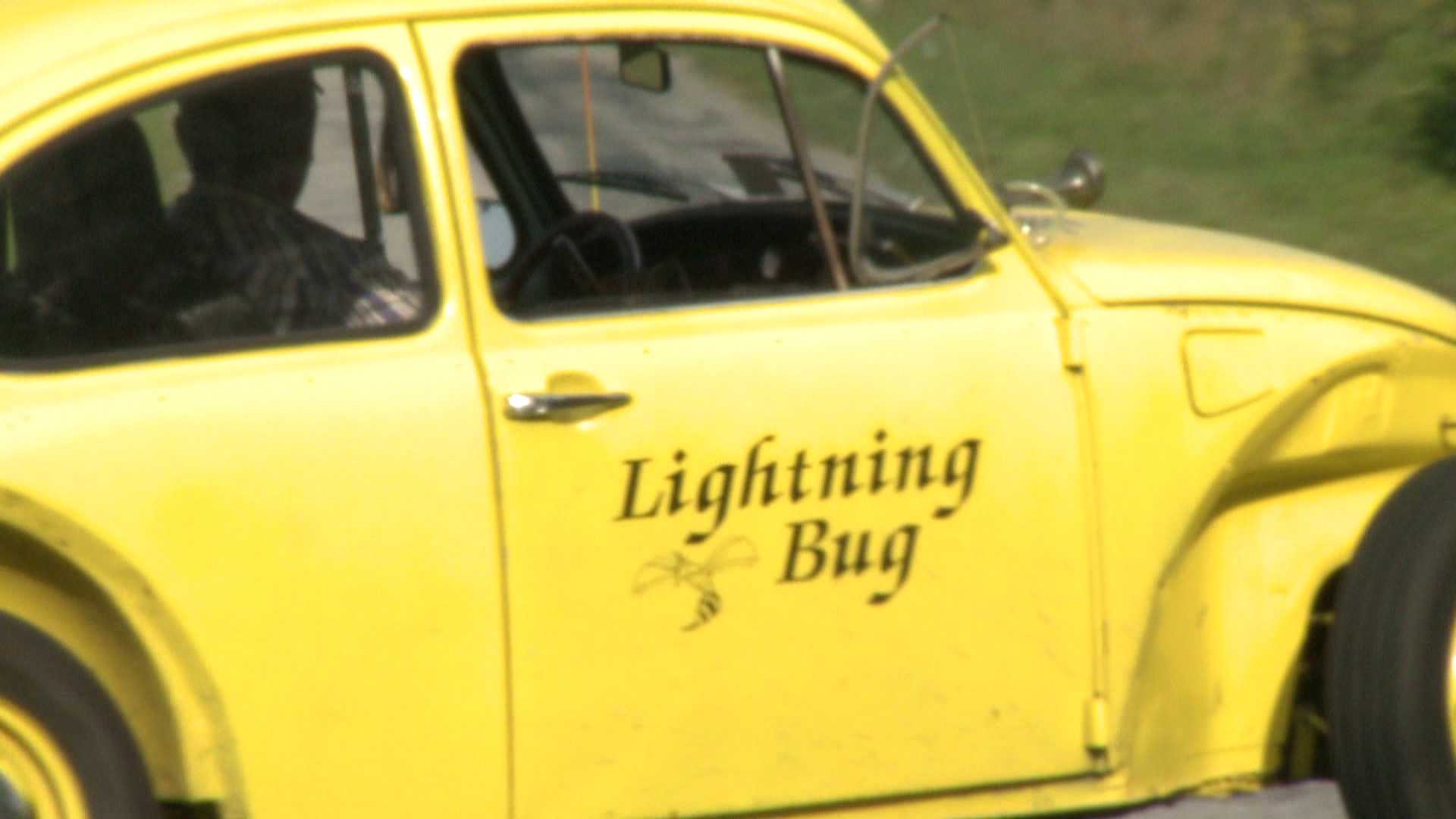