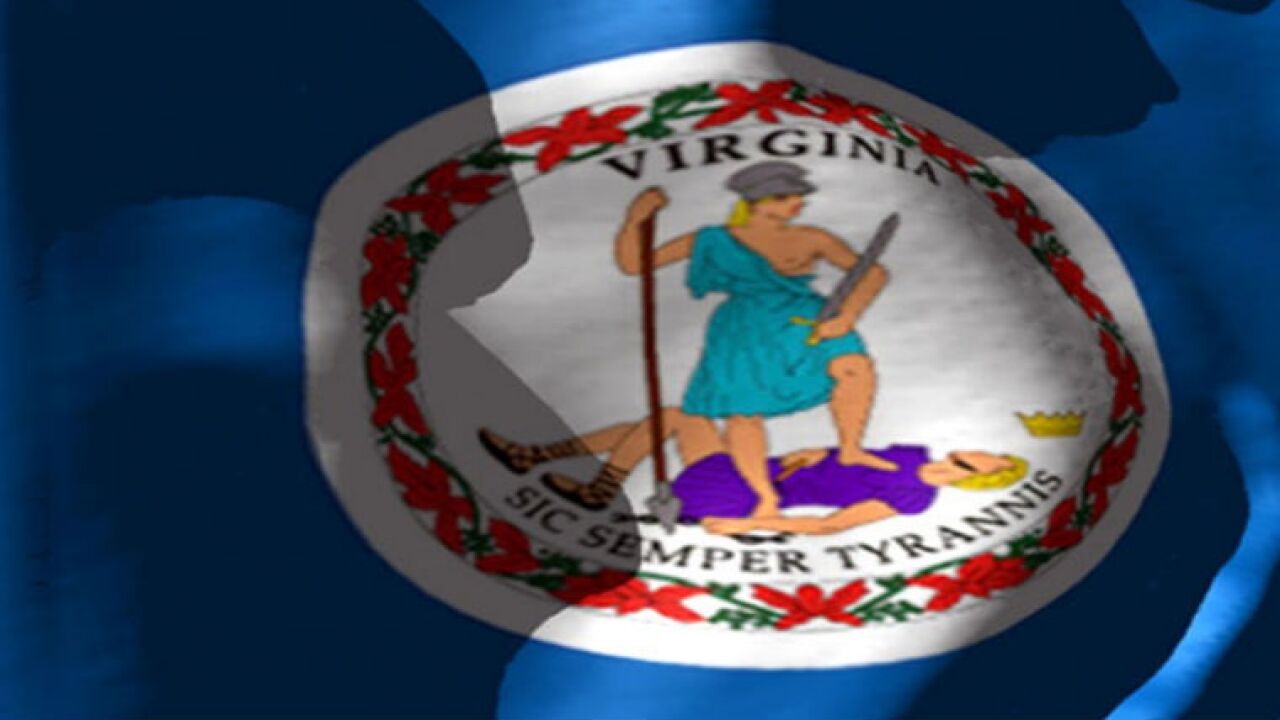 RICHMOND, Va. (WTVR) -- Gov. Bob McDonnell announced Monday that the state has another surplus for 2013.

This year's $585 million overage is the largest since 2005 and the fourth surplus for McDonnell. In fact, the leftover money during McDonnell's time in office tops nearly $2 billion.

The governor also pointed out that general fund spending has only increased by 0.3 percent over the last six years -- far less than the rate of inflation and the state's population growth.

The general fund is made up of general tax dollars and is controlled by state government decisions while the non-general fund contains monies from the feds and fees generated by state entities like universities.

"This joint achievement is remarkable when one considers the difficult economic conditions we worked through together... ," said in an address to the  joint money committees of the General Assembly.  "Our good performance on the revenue front is concrete evidence of the Commonwealth’s improving jobs picture, real estate market, and overall economic conditions."

McDonnell said the state has created 172,600 new jobs since February 2010, over 90 percent of which are in the private sector.

The Commonwealth's unemployment rate, which  has the third lowest east of the Mississippi, has dropped from 7.4 percent in February 2010 to 5.5 percent.

Click here for more info about the distribution the budget surplus.