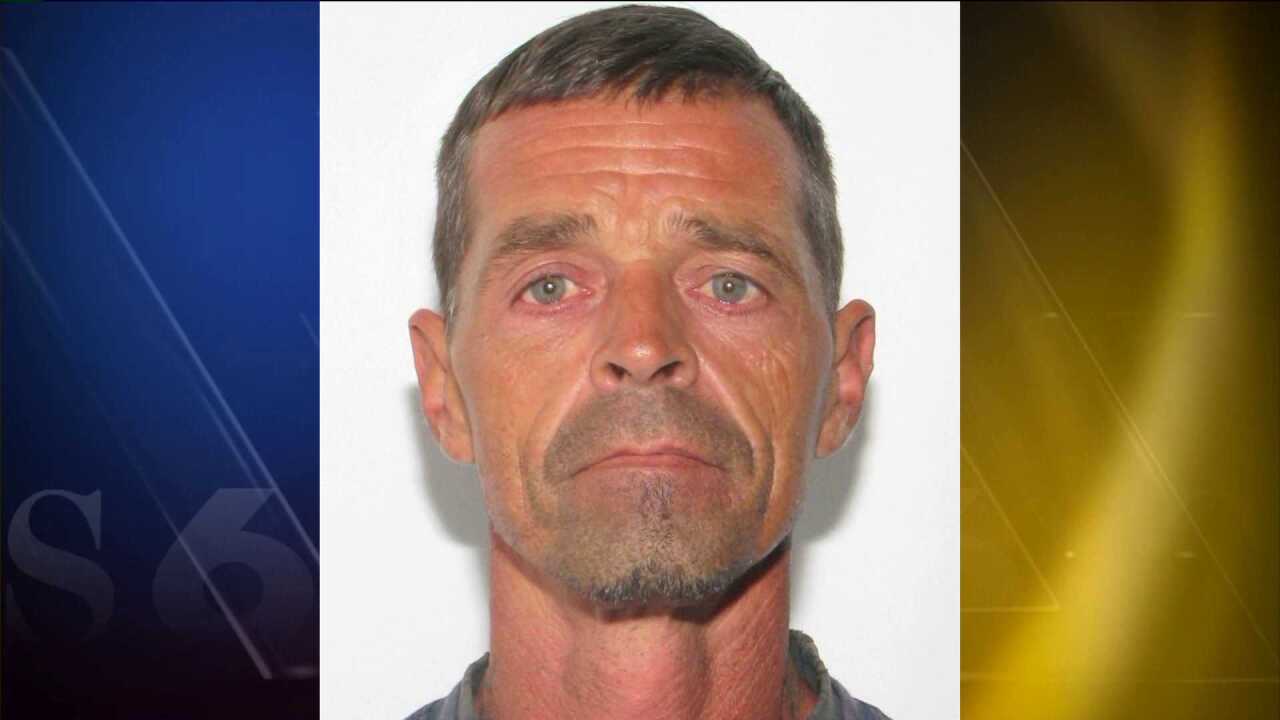 NELSON COUNTY, Va. (WTVR) – The attorney for Randy Taylor, the man behind bars for Alexis Murphy’s disappearance and once questioned about another missing girl, said that his client was not the last person to see Alexis alive.

Charlottesville attorney Mike Hallahan, who represents Taylor, told WDBJ that Taylor said he ran into Alexis at a gas station in Lovingston on the Saturday she was last seen. In fact, Taylor said that he and Alexis talked about marijuana and claimed the teen asked him to help her find a dealer.

According to Taylor’s attorney, this wasn’t the first time Taylor and Alexis talked about cannabis. Taylor claims Alexis spotted him smoking weed last month at the car wash where he worked and said the two struck up a conversation about the drug.

Following the encounter at the gas station, Hallahan said Taylor and Alexis went back to his house where they ran into a black male who sold Taylor some pot. Taylor said Alexis and the dealer then left his home. Taylor's attorney said that was the last time his client saw Alexis. [BONUS: Click here to read more on this story from WDBJ]

Stay with CBS 6 News and WTVR.com for the latest developments on this story.