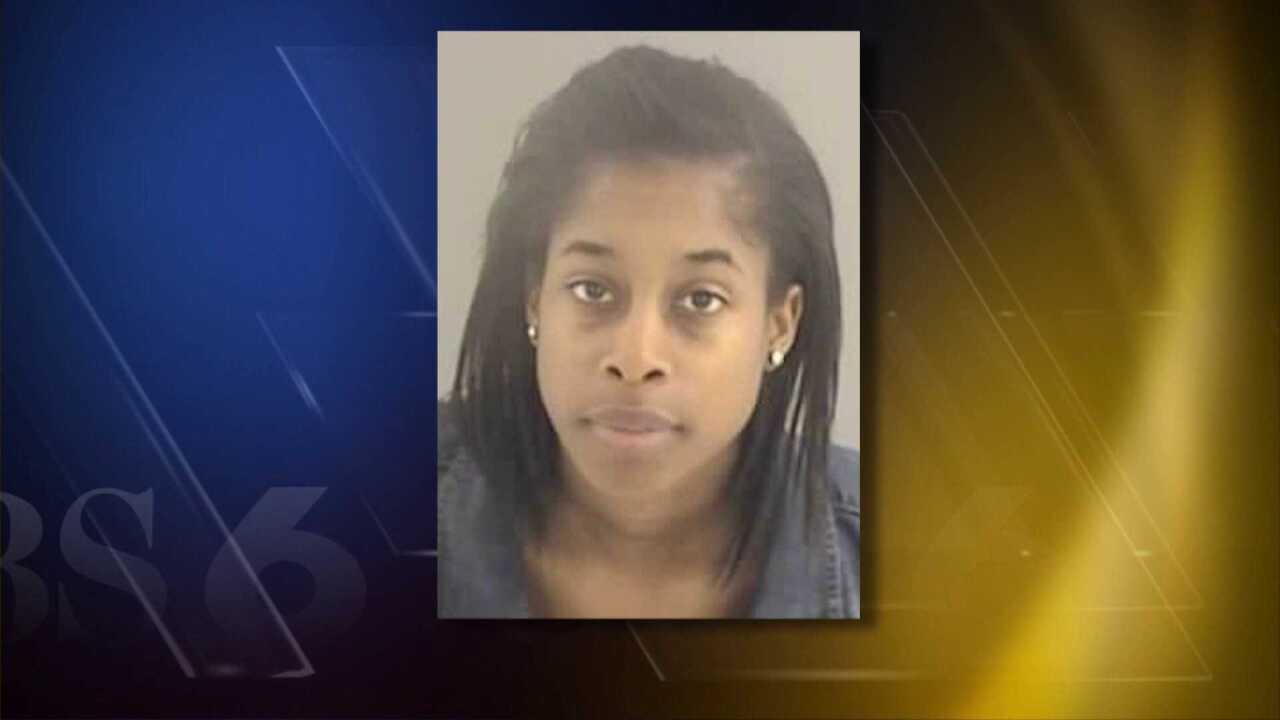 PRINCE GEORGE, Va. (WTVR) -- The woman accused of leaving her two children inside a hot car leading to their death is scheduled to appear in court Wednesday.

Brittney Downing, who was denied bond back in June, could be released from jail.

Ed Riley, a legal expert, said he believes Downing’s attorneys will argue that she is not a danger since she does not have a criminal record and is not a flight risk.

“It Is this the type of defense that the court feels a set of circumstances can be established to ensure that she will show up to court when she’s supposed to and will not hurt herself or other people,” Riley said.

Downing is accused of leaving her two children strapped inside their car seats outside a hotel near Virginia Center Commons.

Rescue workers were called to her apartment for an unresponsive 20-month-old and three-month-old.

The 20-month-old was pronounced dead at the scene. The three-month-old died days later at a hospital

Both children's deaths were confirmed as heat related.

Check back with WTVR.com and watch CBS 6 News starting at 5 p.m. for the latest on this developing story.