No one was seriously injured when the fire started inside the TGI Friday's in Short Pump.

Investigators said the restaurant was evacuated when the fire was discovered behind a broiler in the kitchen around 9:40 p.m. Saturday.

The fire suppression system was activated and workers tried to put out the fire with extinguishers, but smoke still filled the kitchen.

Firefighters located flames within the kitchen's wall and ceiling and brought the situation under control in about 30 minutes.

One employee was taken to the hospital to be treated for smoke inhalation. 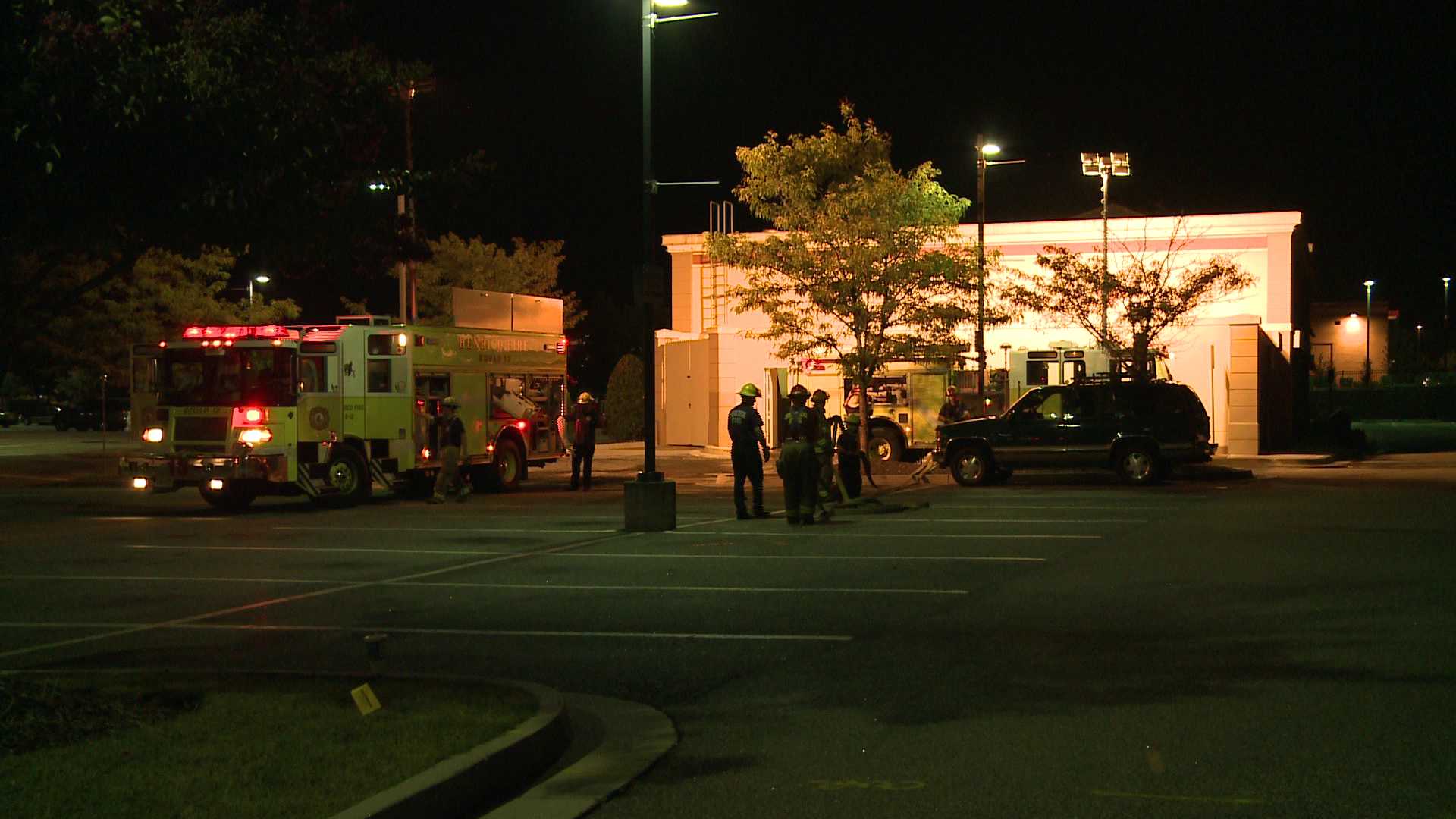