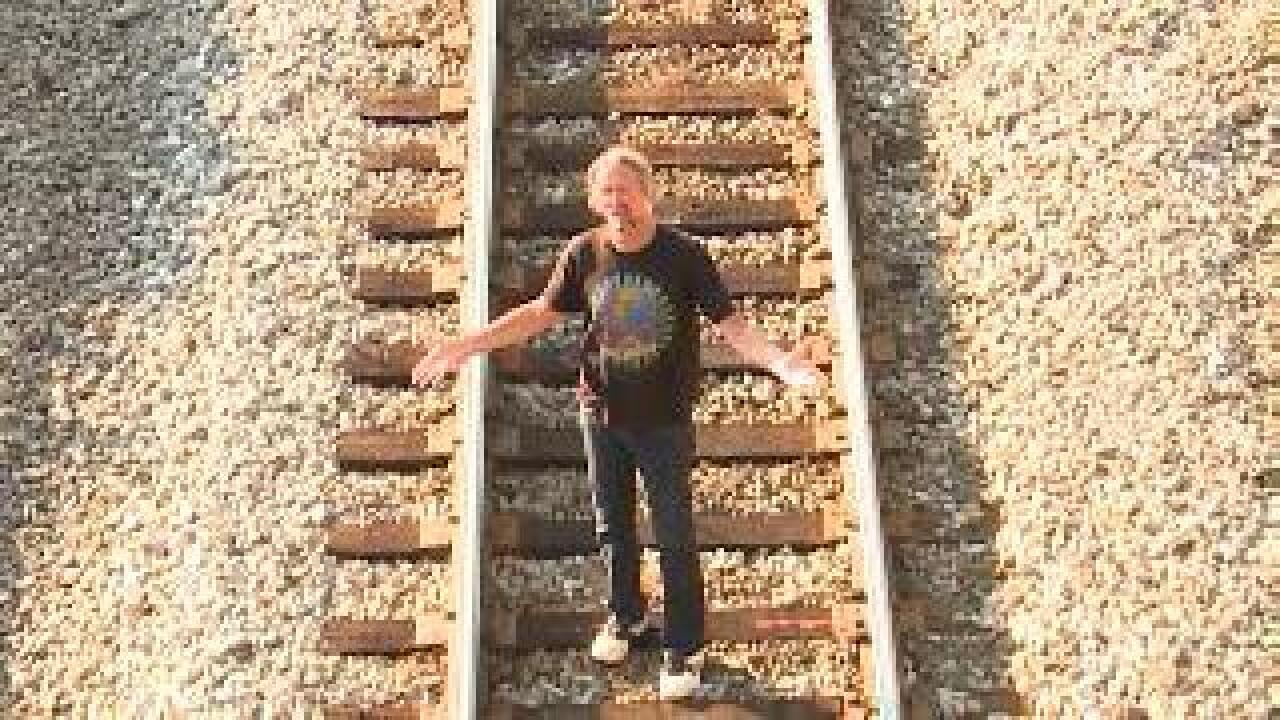 There have been some terrible train wrecks recently:  79 killed in Spain last week;  44 injured in a head-on collision on Monday in Switzerland.

These crashes can be incredibly deadly and destructive.

In Virginia, the big ones can almost be counted on one hand.

In 1992, sabotage caused a derailment in Newport News that injured 72 people.

A freight train derailment high above Shockoe Bottom 24 years ago threw four boxcars down onto Main Street, smashing a car.

And, of course, the infamous and sensational  1903 wreck of Old 97 in Danville that killed 11 people at the Stillhouse Trestle.

But you can’t find a safer way to travel any distance than on a train, no matter how you measure it.

And there are certainly different ways of looking at it.

But that’s a deceptive way of measuring safety. For example, we know space flight is super risky, but divide the deaths by the numbers of miles, and it looks pretty safe.

So let’s look at the number of deaths per journey. We 55 deaths per hundred million journeys for airliners, 4.5 for cars and 2.7 for trains - once again the safest.

The most dangerous mode of commonly used travel , by far: motorcycles, scooter and mopeds.

The safest: elevators. Every day there are about a billion elevator journeys, nearly all of them safe.

But you can’t travel across the country  in an elevator.

So if you’ve got to go any distance, riding the rails is still the way to go.