Questions haunt family of man who drove into James River 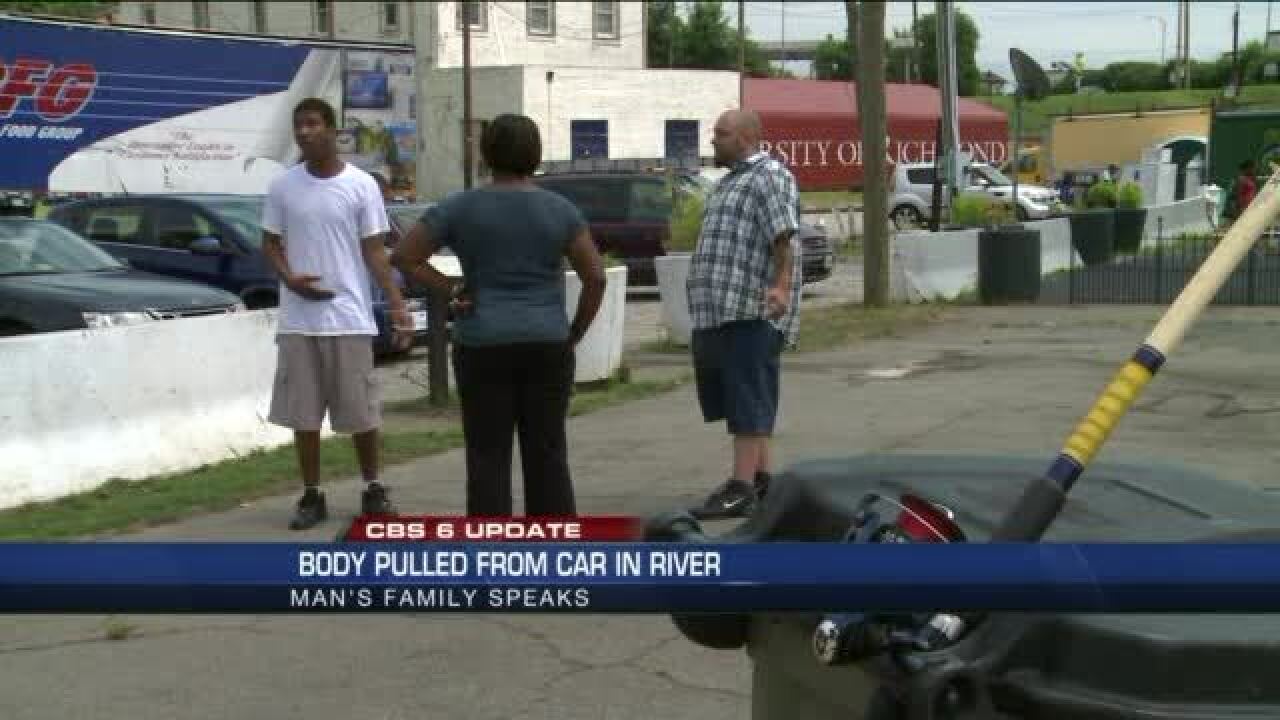 RICHMOND, Va. (WTVR) -- The friends and family of a Henrico man pulled from a car spotted driving into the James River earlier this week are baffled. Witnesses saw 27-year-old Barry Scott's car drive into the water, near Rocketts Landing Tuesday night.

Chris Lindsey, who said Scott was one of his closest friends, said not knowing what really happened the night his friend’s car plunged into the river is a constant thought.

Da'shai Minter, Scott’s cousin, said the family is also sick about what happened. But he is adamant that what happened was not an accident and that something caused Scott to drive into the river.

Lindsey agreed and said that the person he knew would not have hurt himself or anybody else. He said that if things were bad, Scott would have reached out for help

Both Lindsey and Minter said they were not prepared to say goodbye to a great friend and loving father with a new baby. At 27, they said Scott had dreams of a successful career and a plan to attain it.

Now all they can do is rely on good memories of Scott and lean on each other to get through this tough time.

Richmond police said they do not suspect foul play in this case and await the medical examiner’s report to reveal more information.