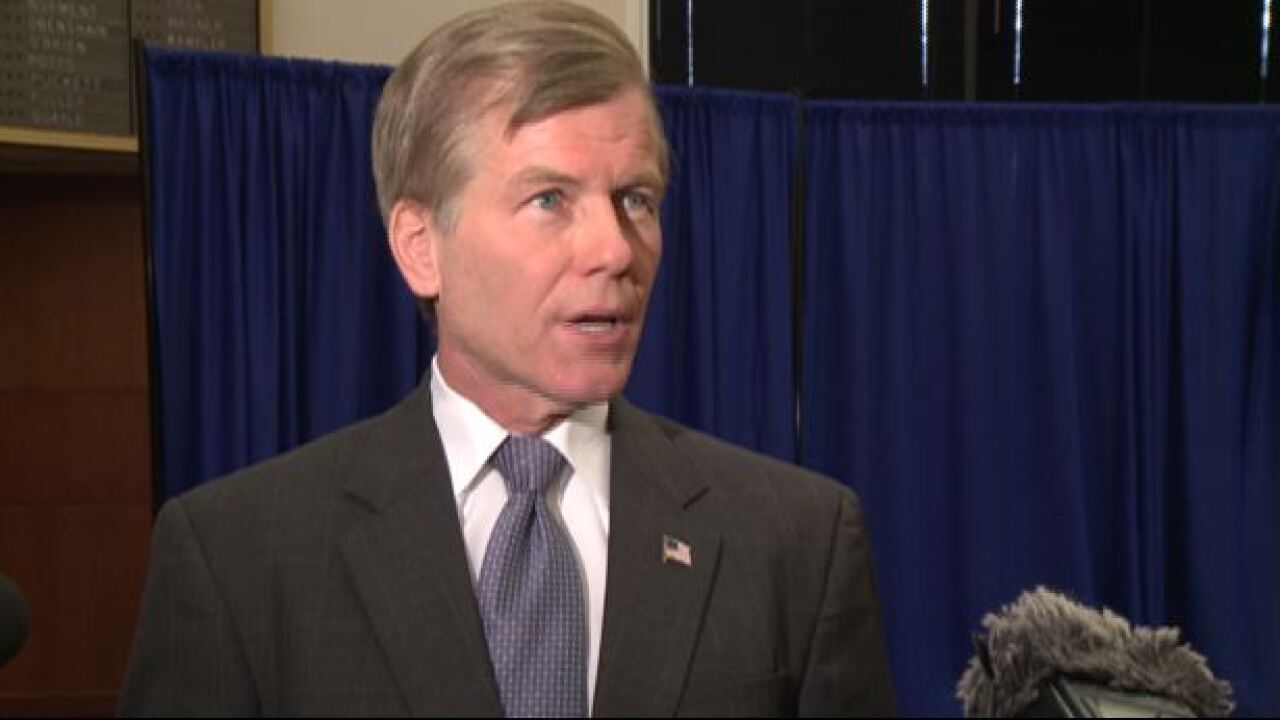 (CNN) -- Embattled Virginia Gov. Bob McDonnell announced Tuesday he was paying back more than $120,000 in loans amid federal and state investigations into gifts and financial contributions he received from a wealthy executive.

McDonnell, who has said he will not resign, added he was working toward advancing policy items in the final several months of his governorship.

He apologized for the "embarrassment certain members of my family and I brought upon my beloved Virginia and her citizens."

"I want you to know that I broke no laws and that I am committed to regaining your sacred trust and confidence," McDonnell continued. "I hope today's action is another step toward that end."

The Republican governor has been under intense scrutiny for the past several weeks over gifts and loans he received from Jonnie Williams Sr., the owner of a dietary supplement company that McDonnell and his wife have promoted in recent years.

On Tuesday, McDonnell said he had repaid Williams $52,278 for a loan made to his wife Maureen McDonnell in 2011, as well as a $71,837 for two loans made to a McDonnell family business.

Funds for repayment came from McDonnell himself, his family, and his family's business.