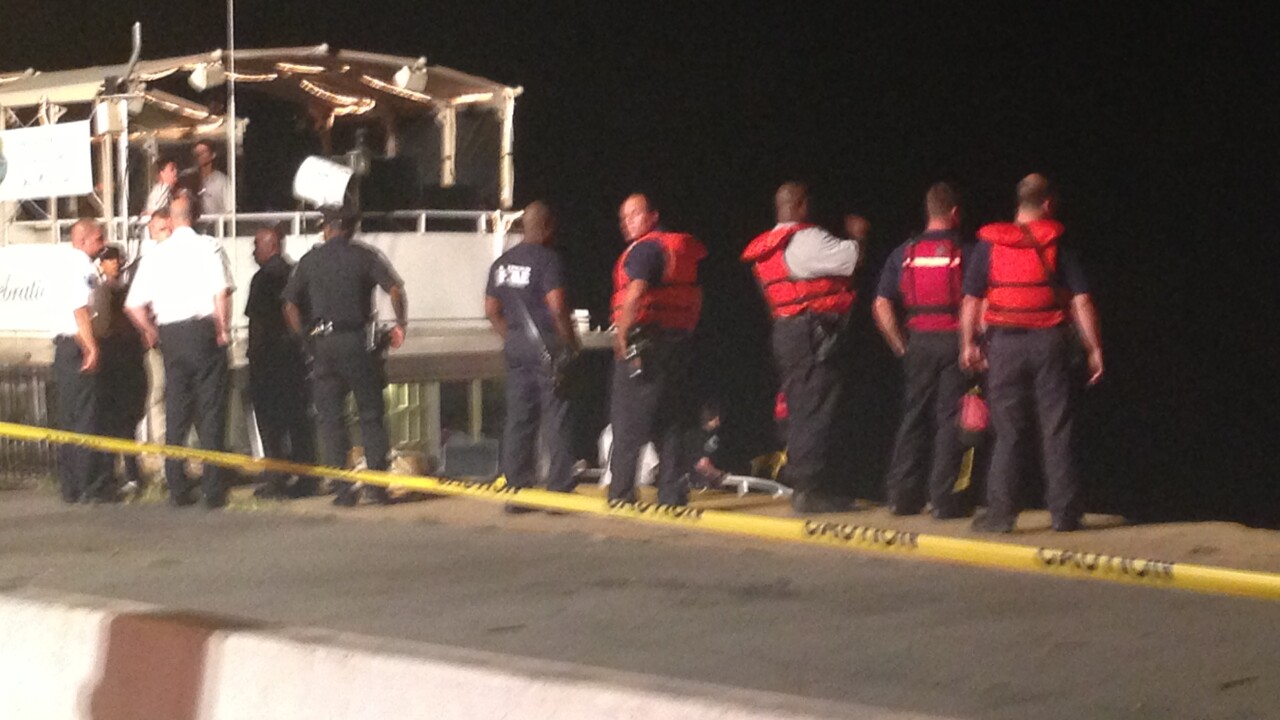 RICHMOND, Va. (WTVR)--Richmond Fire and water rescue crews have responded to reports of a car in the James River.

They are currently searching off Dock Street, near Rocketts Landing. Crews arrived on scene around 8:30 p.m. Tuesday. A couple of witnesses said they saw a car go in the water near where the Annabel Lee used to dock.

There were no signs of the car from the surface level.  Richmond fire put boats and divers in the water, and they were able to locate a car.

Richmond Fire told CBS 6 that they have not been able to tell if the car has any occupants inside.