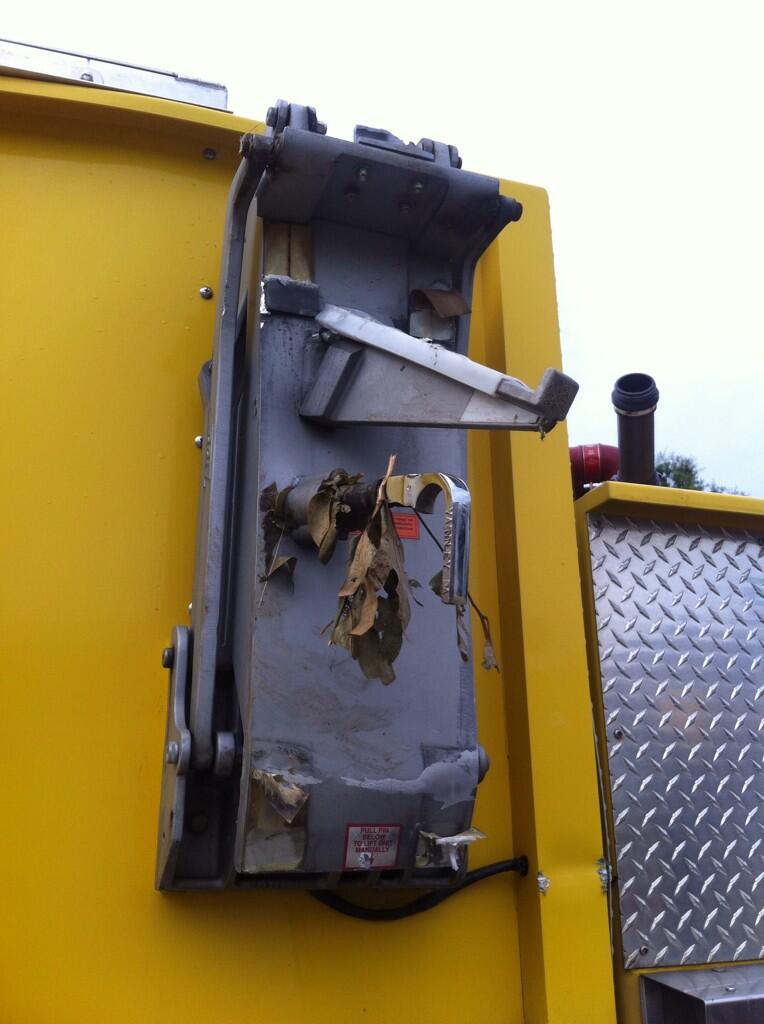 Elmore said he believed the theft happened between 5:30 and 6 a.m.  The truck was later found at the corner of Bundle and Woodpecker Roads. Elmore said the truck had crashed and was damaged.

Investigators believe someone climbed the fence at the Lori Lane maintenance shop and then drove the truck through the gates.

Police asked anyone who saw suspicious activity to call Crimesolvers at 804-748-0660.