POOPED: Jogger caught on camera could be charged with crime 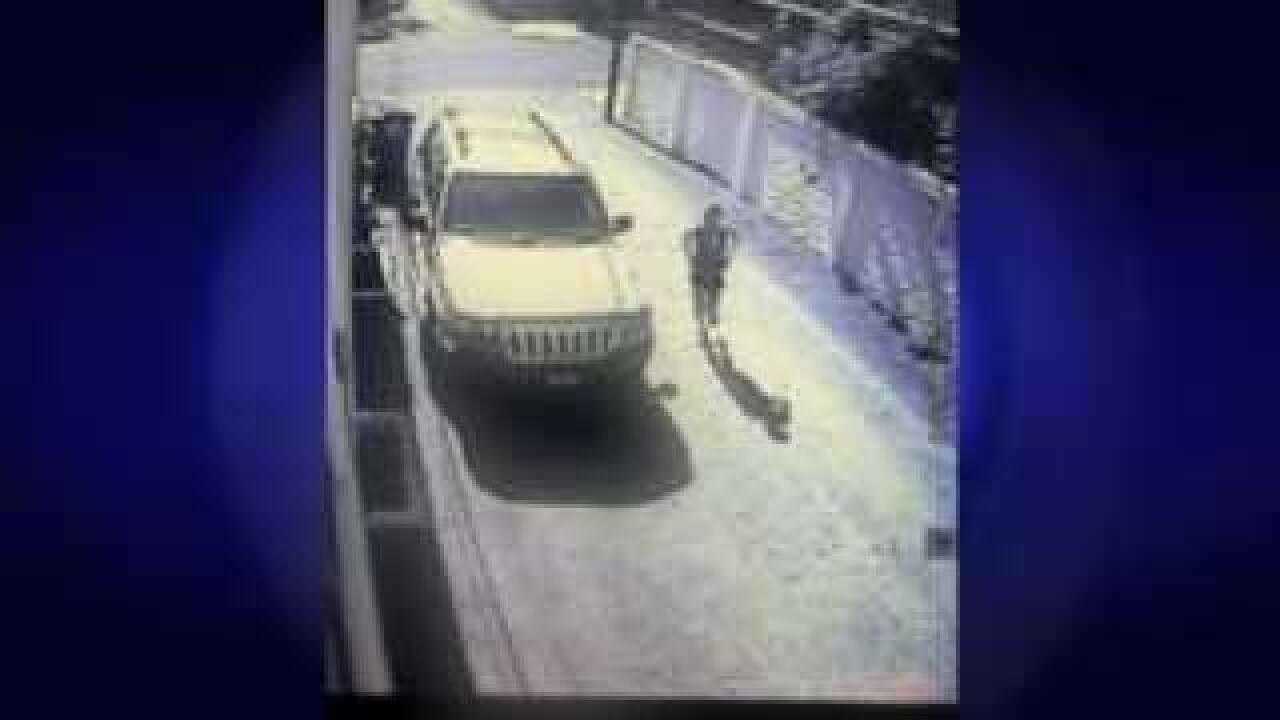 ALBUQUERQUE, NM (KOAT) –  A New Mexico man wants to identify a woman he caught on camera defecating next to his home during her morning jog. He said it’s happened at least four times in the last few months.

“If it happens again, I’m going to run out there with a hose and hose her down and say, ‘bad human!'” the homeowner said.

Click the video box below to watch the entire story.