RICHMOND, Va. (WTVR) -- Richmond police are investigating an attempted abduction that happened near a swimming pool in the East End Tuesday afternoon.

Officials said the incident happened  in the 1100 block of Apperson Street near the Powhatan community pool around 1:40 p.m.

Police said a man tried several times to persuade a 10-year-old girl to get into his minivan, but that the girl managed to get away.

Police said the suspect never got out of the vehicle or make physical contact with the girl.

Police said the man is described as light skinned male in his 50s that is balding with gray hair on his temples driving a grey minivan.

"She knew better, her parents had taught her well she wanted no part of that but he kept circling the block trying to get her to come in the vehicle,” said Lt. Dan Minton of the Richmond Police Department.

The 10-year-old and her brother called their mom when they made it safely to the pool, who then called police. Richmond Police claim this is an active investigation and have put units in the neighborhood on watch for a potential suspect.

They’re asking neighbors in the East End to be just as vigilant. Parents contend lots of children walk to and from the community pool and recreation center. This is a habit that may be changing for some.

"There's a lot of kids who do it but it won't be mine," said one parent, as she exited the pool in a hurry Tuesday.

Mother Sandey Winters claimed her children are also in store for some changes after this."She's a little upset because she can't do what a child is supposed to be able to do, run around and play with friends and all that," said Winters.

When she considers what might have happened, she said she feels like a lucky mom to be able to hold on to daughter. "Unlike some other parents out there I still have my child," she said.

Officers have been canvassing nearby areas and following leads to locate the suspect.

CBS 6 News has a crew headed to the scene. Stay with WTVR.com for updates on this developing story. 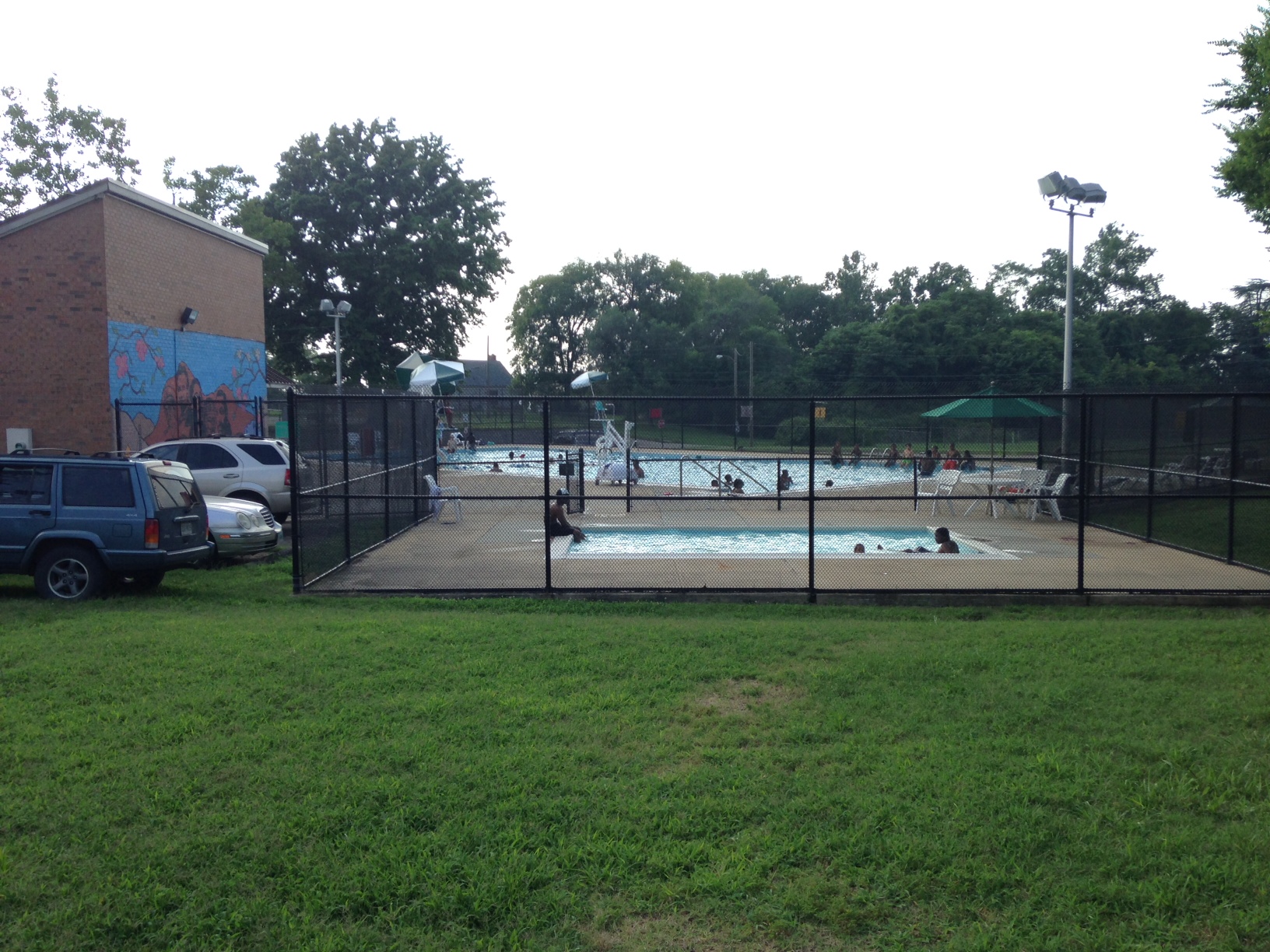