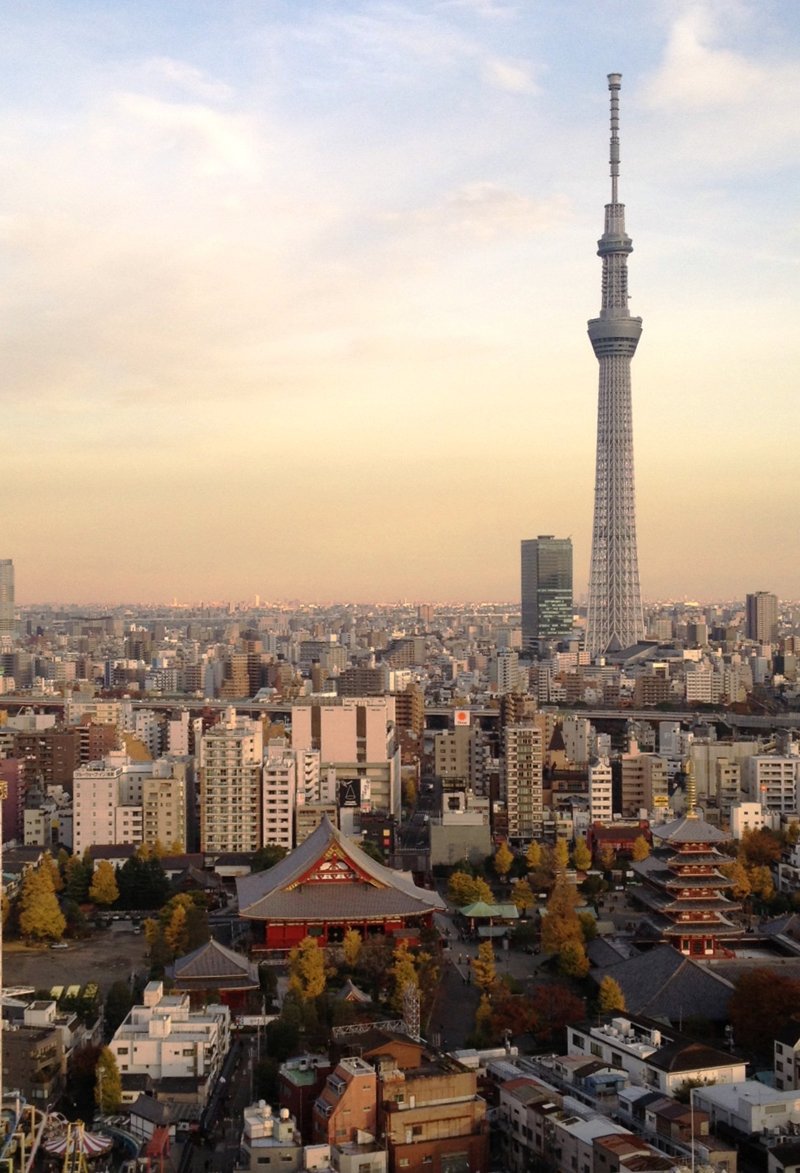 (CNN) — The last few months have seen a fair number of impressive construction plans announced, from Norway’s intention to create the world’s first shipping tunnel, to Maldives’ plans for a space-age underwater hotel, to Dubai’s plans for the world’s biggest shopping mall.

How do these announcements stack up against what’s already out there?

We’ve compiled 25 of what we think are some of the most impressive engineering/construction achievements to date, taking into consideration the era in which they were built and the knowledge and materials that were available to the designers.

Engineering can of course also include electronics and other micro feats — arguably computers and smartphones are among the most successful, popular and influential pieces of engineering ever created — but we’re interested here in big, bold and brave.

Click through the gallery to see our selection, then let us know if you have any further additions in the comments.

There are several tour operators within Dubai offering boat tours of the Palm.

Segovia is an easy day trip from Madrid and can be reached by both train and bus.

Beijing International airport is the closest airport to any point of the Great Wall of China — it’s just a short taxi ride to the section known as Badaling Great Wall and there are also regular bus services.

There are regular bus and train services connecting New Delhi with Agra.

The full journey starts in Moscow and ends in Vladivostok, but passengers can join at numerous towns and cities en route.

The Burj Khalifa is located in downtown Dubai and is well-connected by public transport.

The bridge is a short drive from Kobe Airport.

Excursions start from Fraser, British Columbia. The nearest airport is in Vancouver.

From Ueno Station (Tokyo Metro Ginza Line), transfer to the TOBU SKYTREE Line at Asakusa Station – the Skytree stop is a 14-minute journey.

Astronaut qualifications and a rocket.

There are regular buses to Teotihuacan from Mexico City.

The Panama Canal is best explored by organized boat tour, but Panama City’s Tocumen International Airport is the nearest airport.

Take the Taipei MRT-Bannan Line to MRT Taipei City Hall Station. From there, walk towards Xinyi Road from exit number two to Taipei 101.

The nearest airports are Phoenix Sky Harbor Airport (PHX), or the Las Vegas Airport(LVS). It takes around two hours to drive to the Skywalk from Las Vegas, but organised tours which depart from the city are also available.

The building is a 20-minute walk from Dongchang Road Pier. The nearest subway station is Lujiazui Station.

The nearest train station can be found in the town of Millau, which is well connected to cities and towns throughout France. The closest airport is Rodez-Marcillac — a 25-minute drive away.

London’s Heathrow Airport is connected to the London underground.

Kansai International Airport is connected to most of the major international hubs. Osaka is two hours from Tokyo on the Shinkansen bullet trains.

The nearest airport is in Las Vegas, 32 miles away.

There are regular bus services from the centre of Cairo and it’s also just a short taxi ride.

There are regular buses to the bridge from downtown San Francisco, Marin County and Sonoma County.

The closest Paris Metro station to the Eiffel Tower is Champ de Mars.

There are regular buses to the site, and it’s also possible to get there by tram — look for the “Colosseo” stop.

The CN Tower is in the heart of downtown Toronto. There are regular buses to Bremner Boulevard, where the tower is located.