Officials used stale pastries and a trail of brownies from Martin's grocery store to lure the bear into the trap set near Windingridge Court in an area off Gayton and Pump Road, biologist Pete Acker said. Acker said the bear was likely attracted to this area because of an abundance of food.

"Think of him like a teenager. He's been kicked out of the nest. He's dumb, wandering around, and getting into trouble," Acker said.

Experts estimate the bear is about one and a half years old and weighs between 75-100 pounds. Large black bears grow to about 300 pounds.

The department will take the bear to a "coastal area" of Virginia, Walker said. He said the department believes the bear came to Central Virginia from the southeast part of the state.

A CBS 6 viewer named Tom Topinka emailed in these images taken from his backyard in the Raintree neighborhood near Gaskins Road. These photos were taken last Friday evening. 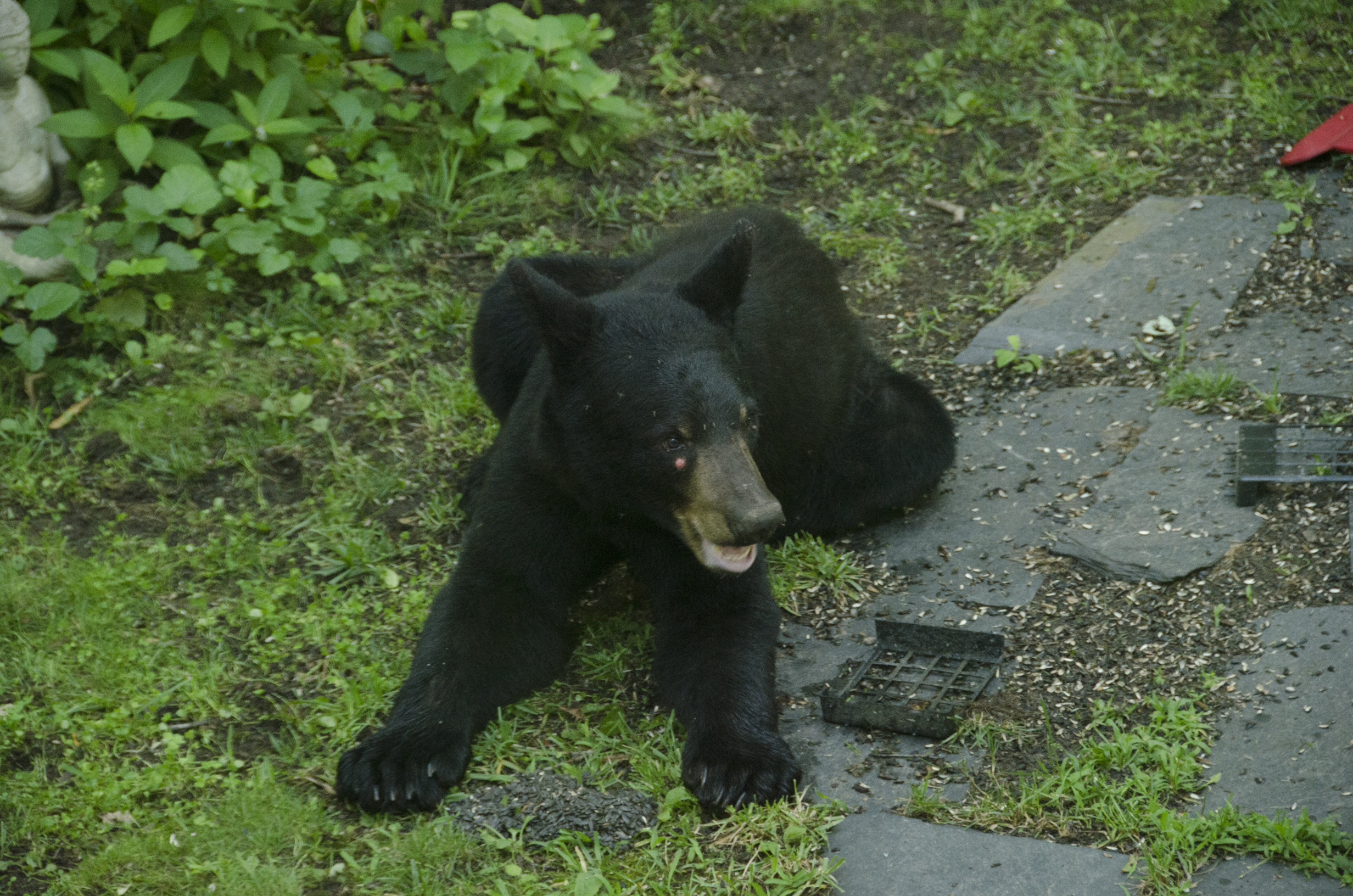