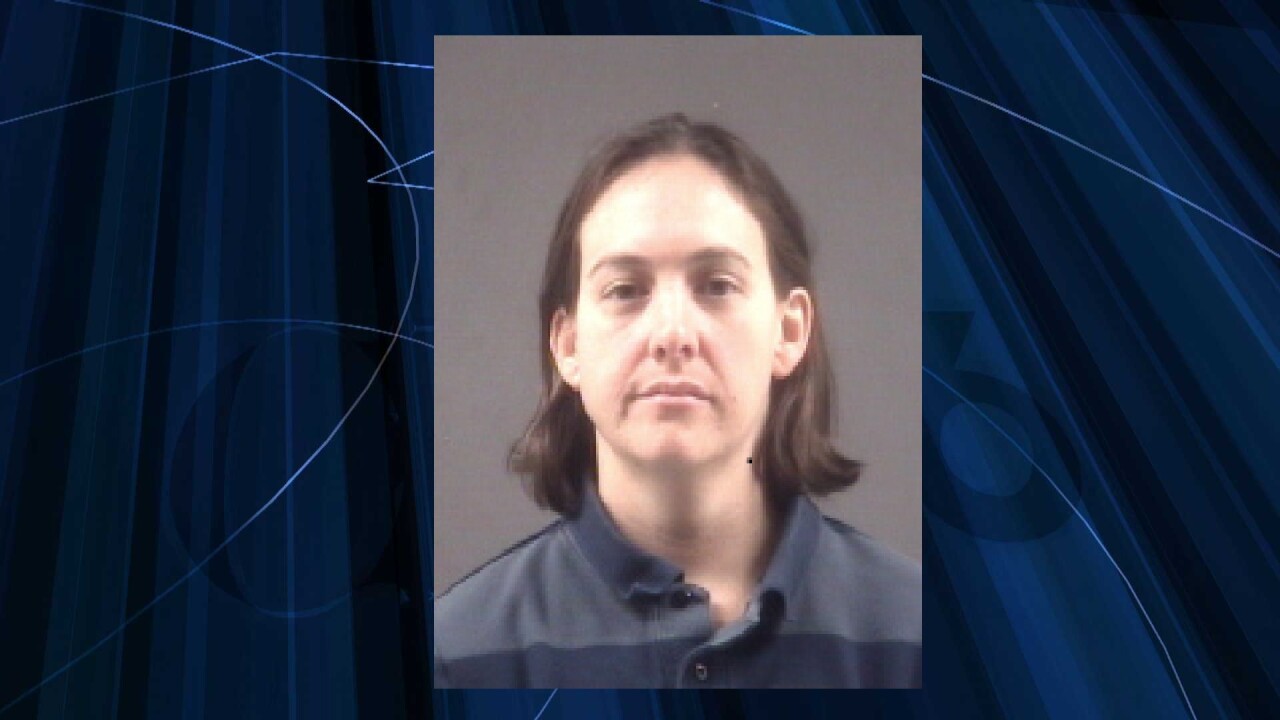 Police say they received a tip about Ramsey’s alleged use of the Virginia Criminal Information Network and an investigation was launched.

Ramsey had been on paid administrative leave since May pending the outcome of the investigation. Once she was arrested, she was put on unpaid leave.

Ramsey was a trooper on patrol in Virginia Beach and Norfolk since she started working with the VSP in 2004.