Man to serve 3 years for River Road hit and run 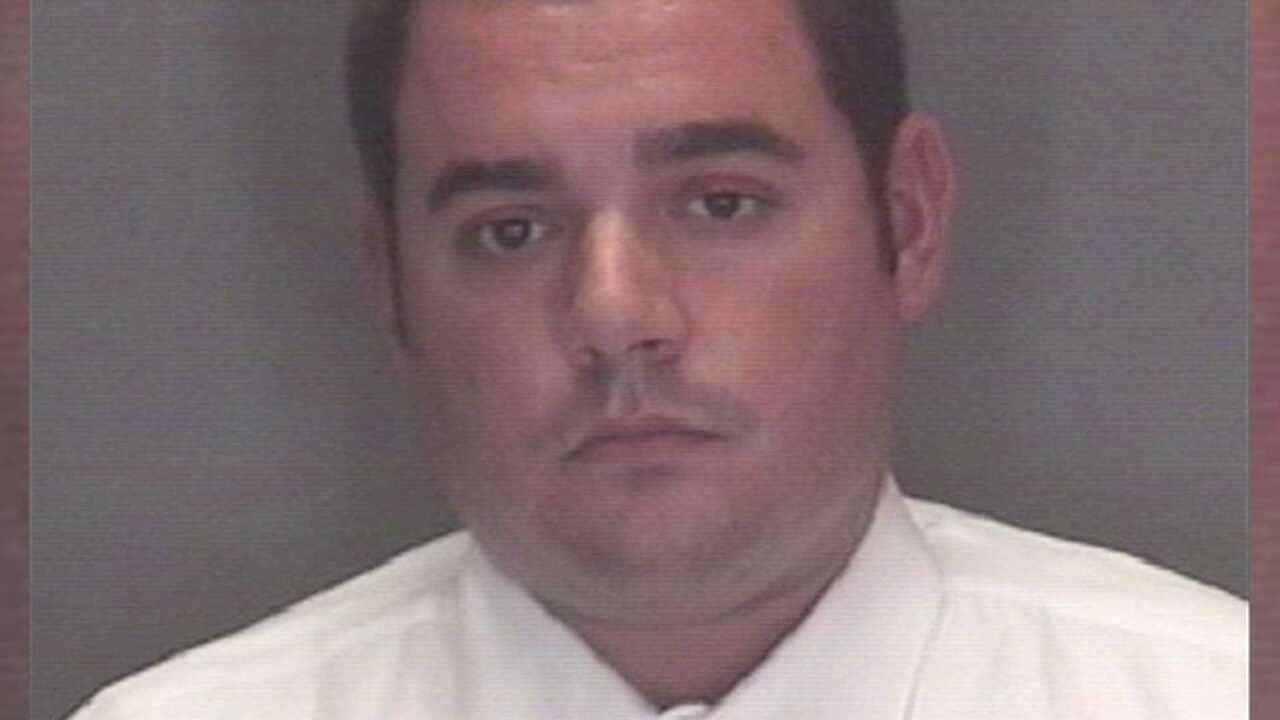 RICHMOND, Va. (WTVR) - The man who hit and killed a cyclist on River Road last summer, then drove away, will spend the next three years in prison.

A jury found Eli Webb guilty of felony hit and run back in February. Tuesday, a judge agreed with the jury's recommended sentence of three years in prison. In addition, Webb will serve two years probation and have his license suspended for one year.

Lanie Kruszewski was riding her bike home from work along River Road on July 29 2012, when Webb hit her.

In court Tuesday, Webb said he thought about Kruszewski every day.

Eli Webb sentenced to 3 years behind bars. Said he "thinks about Lanie every day." @CBS6

Webb said he did not know he had hit a person and that is why he kept driving. Webb later turned himself in to police.

After Webb was sentenced, his family left the courthouse holding hands, but did not comment. Krusweski's family simply said they were pleased with the outcome.

Webb and his attorneys can appeal the sentence.