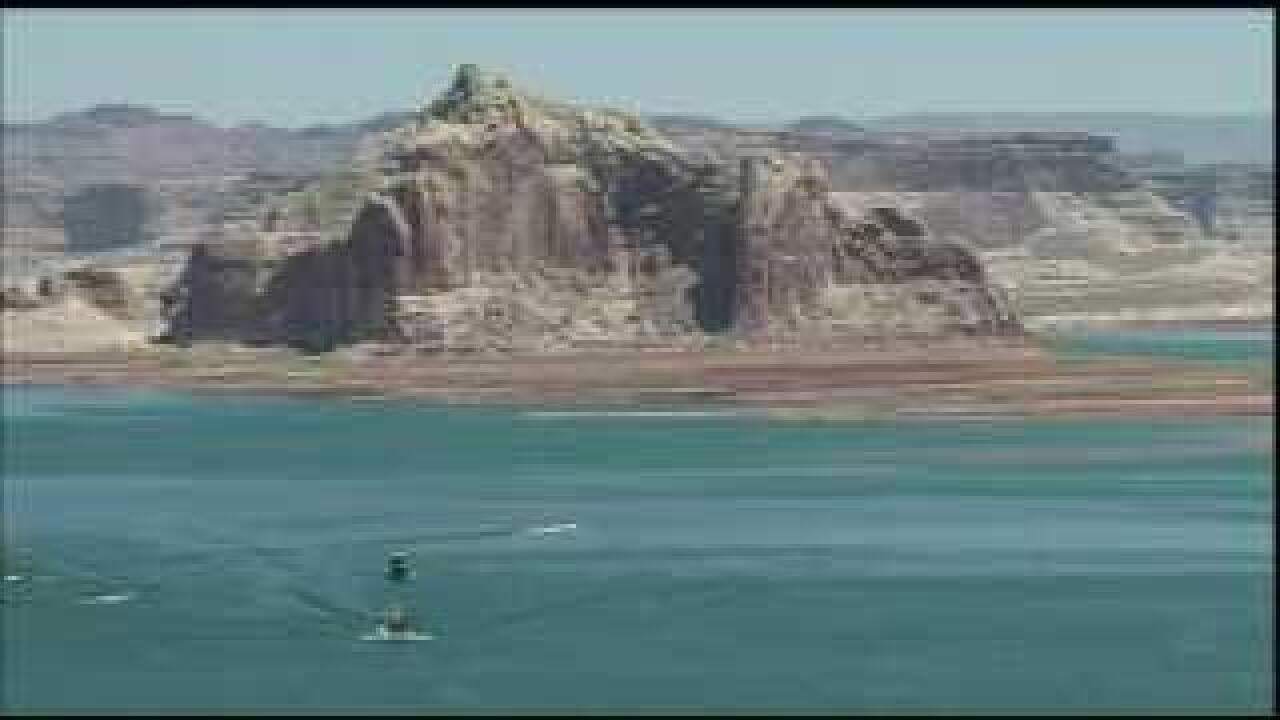 LAKE POWELL, Utah (KSTU) – Authorities continued their search for a fourth day for two women missing on Lake Powell in Utah after the motorboat they were on collided with a houseboat and flipped.

Officials said a 57-year-old woman was also killed when her husband, who was driving the boat, lost control.

The woman's 22-year-old daughter and her son's 29-year-old girlfriend remain missing. The water where the crash occurred is about 400 feet deep, officials said.

Rescue teams used divers, sonar and an underwater robot to search for the women.

A ranger with the National Park Service talked about how the family is doing.

“It was a very tragic accident, and they are dealing with it in the best way that they know how,” said Denise Shultz.

Seven adults and six children were on board the motorboat. Officials said most were family members. Several others received minor injuries.  All of the children were wearing life jackets.

The National Park Service says the boat's driver may have been distracted by one of the children and did not see the oncoming houseboat until it was too late.

No one aboard the houseboat was hurt.

Click here to read more on this story from KSTU in Utah.