SUFFOLK, Va. (WTVR) – A Suffolk mother is charged with two counts of Abuse and Neglect of Children, Reckless Disregard and two counts of Cruelty and Injuries to Children after police found her two crying children alone in a chained and padlocked camper. Police said the children, ages two and six months, were covered in human waste and bug bites. Officers said it appeared the children had not had their diapers changed for “some time.”

Their mother, 23-year-old Jaronda Rena Wilson, and another man, 22-year-old Aaron Huston Neal, were arrested when they returned home after buying beer from the store, police said. The children were taken to the hospital and later released to a family member.

Police said the camper had no running water, no air conditioning and all of its windows were closed. 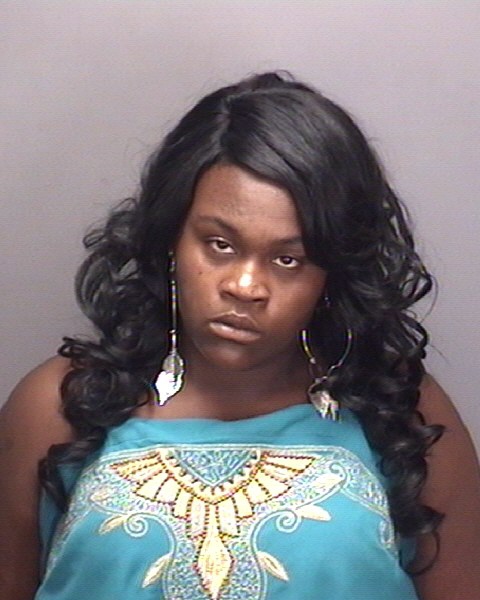 The camper was parked behind a home on N. Division Street in Suffolk. A power cord running from the home to the camper provided electricity, police said. The camper, which was condemned, was also infested with fleas and had rotten floor boards.

Police discovered the children when they went to the Division Street home Tuesday to investigate another crime. That investigation resulted in the arrest of 20-year-old Kimberly Shanqua Shelton. She is accused of assaulting another woman during a gang initiation.