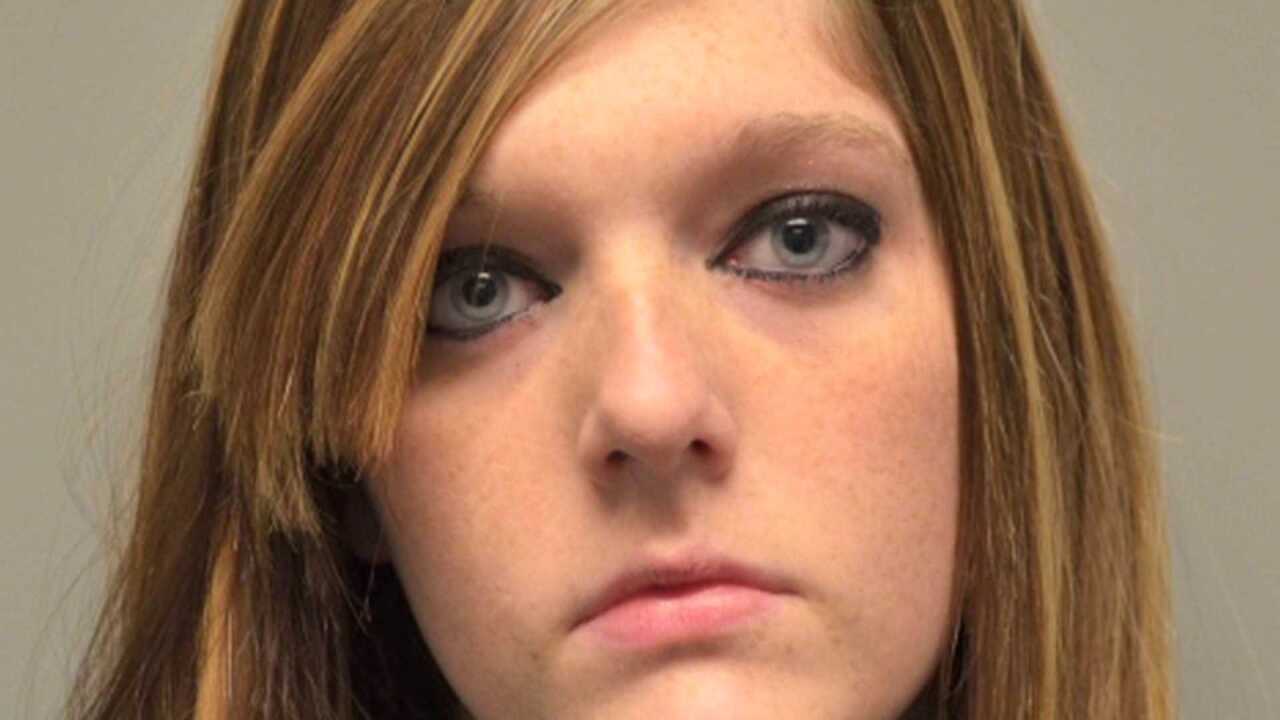 COLONIAL HEIGHTS, Va. (WTVR)–The estranged wife of a Colonial Heights man, who stands accused in his death, could soon be out of jail.

Court documents reveal that Mack was hit and kicked outside of his Colonial Heights apartment by four people. One of the alleged attackers was his estranged wife, whom he had only been married to for a few months.

Mack’s stepmother said there was no reason for the violence. His father cannot grasp why the group would have come back for a second time.

After his death, Ashley Mack, Jonathan Guy, Francis Blaha and teenager girl were charged with murder by mob.