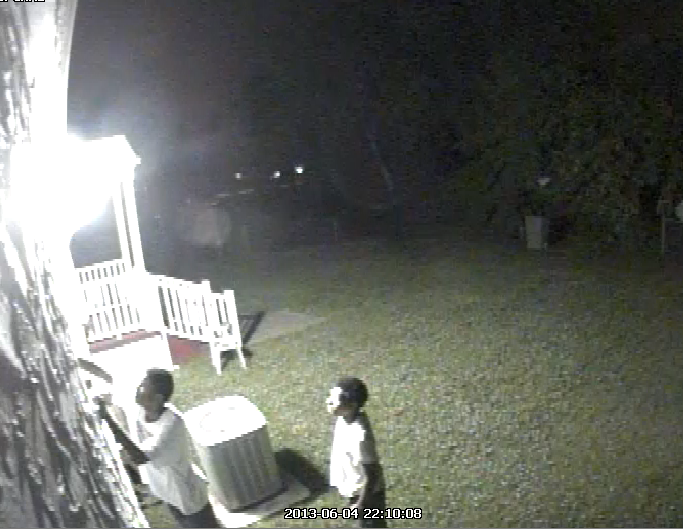 Police arrived after a burglary alarm went off. Once on scene, police said they saw a broken window. It did not appear the men were able to get inside the home.

Police asked anyone with information about this crime to call Hopewell/Prince George Crime Solvers at 804-541-2202.