Bear chows down on top of Petersburg mobile home

PETERSBURG, Va. (WTVR) -- For the second time in two days a bear has been spotted in Petersburg.

Neighbors living in a mobile home park near I-95 first saw the bear on Wednesday.

Folks said they were stunned when the animal climbed on top of one trailer to eat.

“You never see a bear in Petersburg,” said Laura Smyth. “He came out and stared at everybody, until I got too close, and then he smacked the trailer to tell me to get away.”

Smyth said that eventually the bear got spooked, so he climbed up a tree and stayed put until dark.

However, neighbors said that when they woke up Thursday morning the bear was gone.

Stay with CBS 6 News for updates on this story. 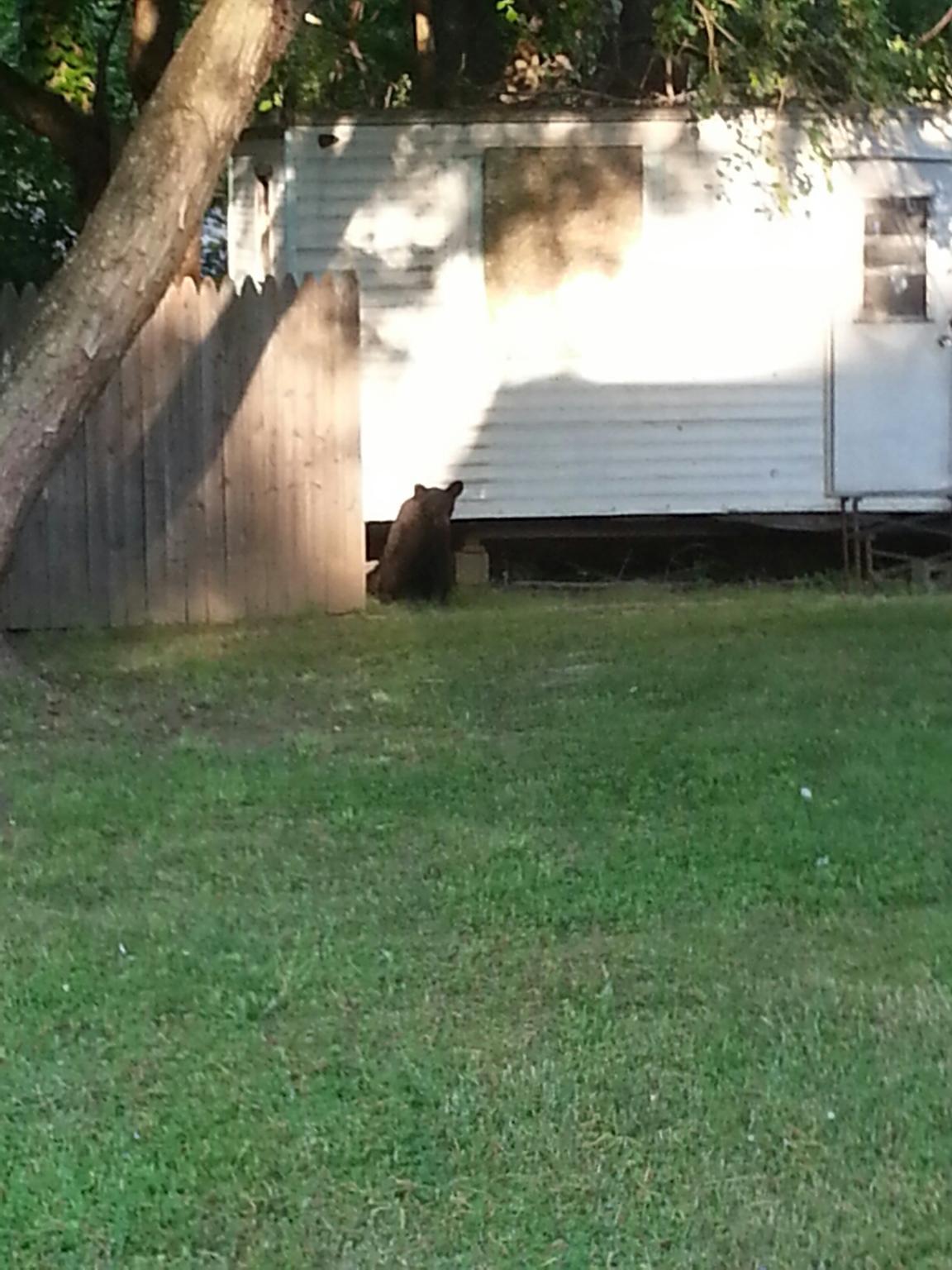