By Ben Brumfield and Marilia Brocchetto

(CNN) — When Brazilian judges announced their decision to grant bail to the defendants in a nightclub fire that killed 242 people, a woman in the courtroom let out a yell.

Her son died when a botched pyrotechnic display set concertgoers ablaze at the Kiss nightclub in Santa Maria in January.

For loved ones attending the hearing, it appeared those responsible for the deaths were getting off scot-free. Anger and disappointment at the decision spread Wednesday. 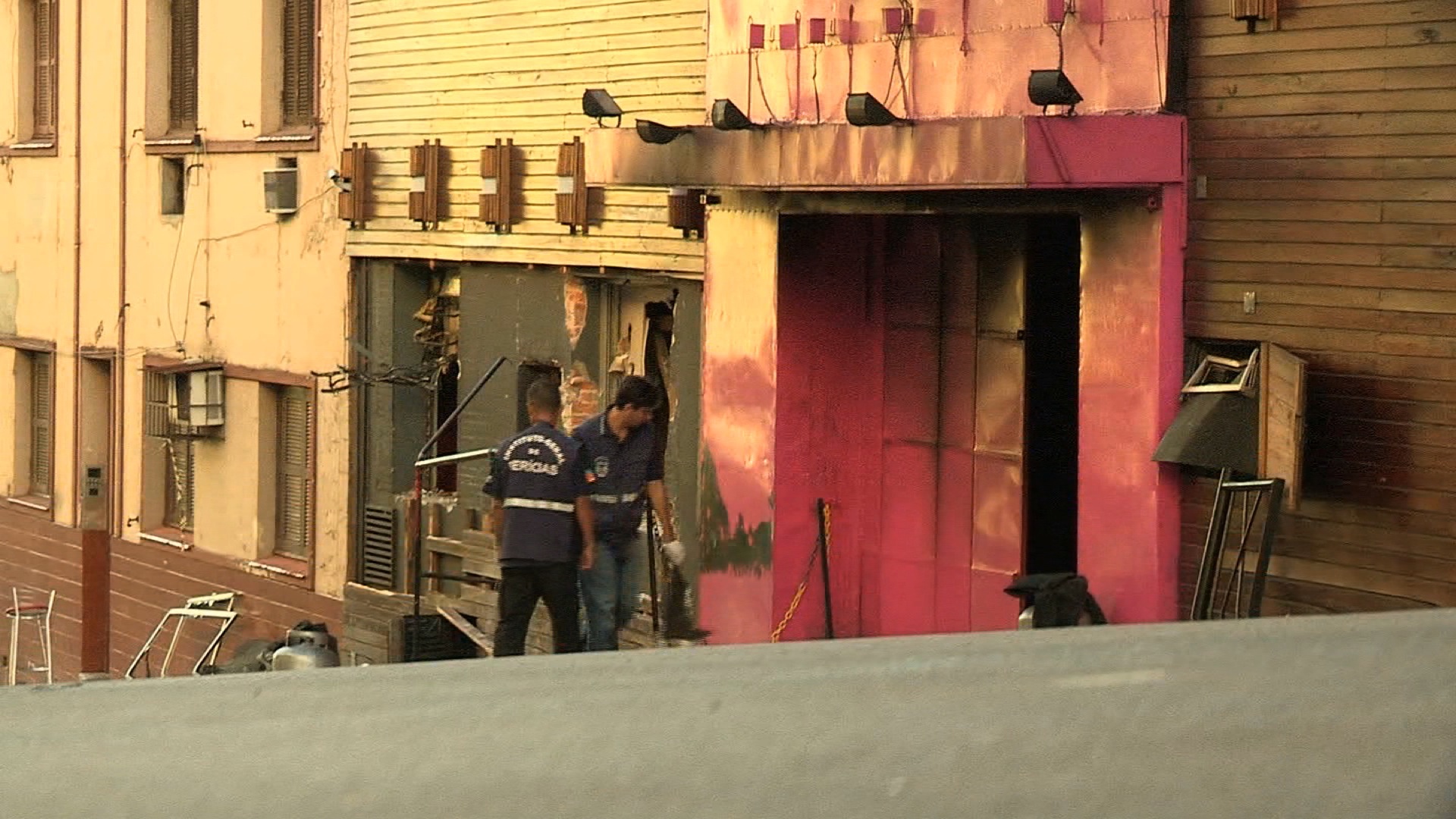 Adherbal Alves Ferreira also lost a family member in the blaze. He heads an association that represents the loved ones of victims.

“Our hope has gone down the drain,” he told Record TV. “It’s as if our children were worth nothing.”

Dos Santos’ band is accused of using pyrotechnics that it knew were for outdoor use to save money, prosecutors said. The club owners are accused of allowing an overcrowded, dangerous environment that added to the deadly outcome.

Dos Santos’ attorney filed a motion to revoke the arrests, saying that they had been made to help calm the sentiments of the population, a common practice in Brazil, according to a statement by the Court of Rio Grande do Sul.

The court agreed that “the general commotion of the community” had died down and that it no longer provided enough justification to keep the defendants behind bars.

“We are doing a perfect job so far, trying to help the victims cope,” he said. But now he expects emotions to erupt again in Santa Maria.

The judges also noted that the defendants had not killed the club guests intentionally.

“The court did not see in the defendants elements of cruelty, or absolute disregard for human life that are often found in other murder cases and several crimes,” the statement said.

The nightclub was filled to double its legal capacity with the crowd of 2,000 people, who came to hear the band Gurizada Fandangueira play in January.

When the fire raged, the crowd broke into a stampede, and clogged the club’s only exit.

The town’s residents, hearing tortured screams emanating from the club, tried in vain to tear down its walls to free victims inside.

When the blaze was extinguished, rescuers found an array of charred bodies scattered throughout wreckage created by the panic of clubgoers trapped in the inferno.

Then followed more than 200 funerals. Dozens of mostly young people were laid to rest each day.

Mothers, siblings and former classmates wept and cried out for justice during town marches.