Police investigate after baby found in dumpster off Monument Ave.

RICHMOND, Va. (WTVR)--Police are investigating after a baby was found dead inside a dumpster off of the 1800 block of Monument Avenue.

Richmond Police Chief Tarasovic,  along with top investigators, were at the crime scene behind the Lee Medical building on Allen Street, trying to determine if the baby was dead before or after it was put in the dumpster.

A cleaning crew located the baby. Police were called to the scene around 8 p.m. Tuesday night.  Police said the medical examiner will confirm the gender of the infant and the exact cause of death.

Police offered a suspect description, a woman they believe might be the mother of the deceased baby.

A dark-skinned black woman, with braids, wearing a Dallas Cowboys sweatshirt was last seen walking away from the area by witnesses.

Police are reaching out to the woman. "Please call us...reach out to us...we know you are hurting, we would like to help you," said a police officer at the scene.

"It's been awhile since we've come across something like this," said an investigator at the scene.

She emphasized to any parent having similar thoughts that Virginia law allows for a baby to be dropped off within 14 days of delivery at any 24-hour emergency center. Police will not say if that is the case in this situation.

At this point police also won't comment if the baby was wrapped up or abandoned naked in the dumpster.

If you have any information about this case, contact Crimestoppers at 780-1000. 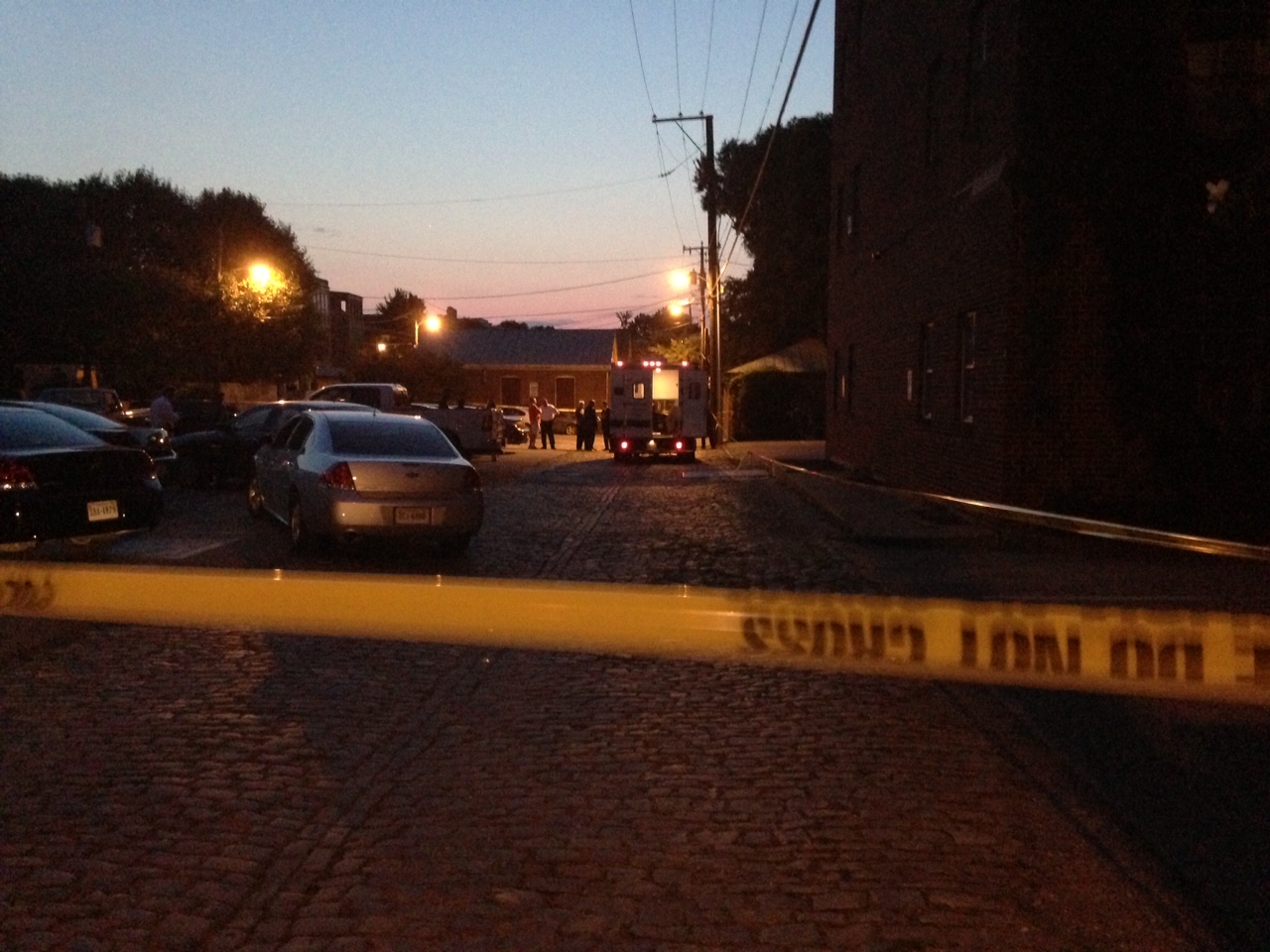